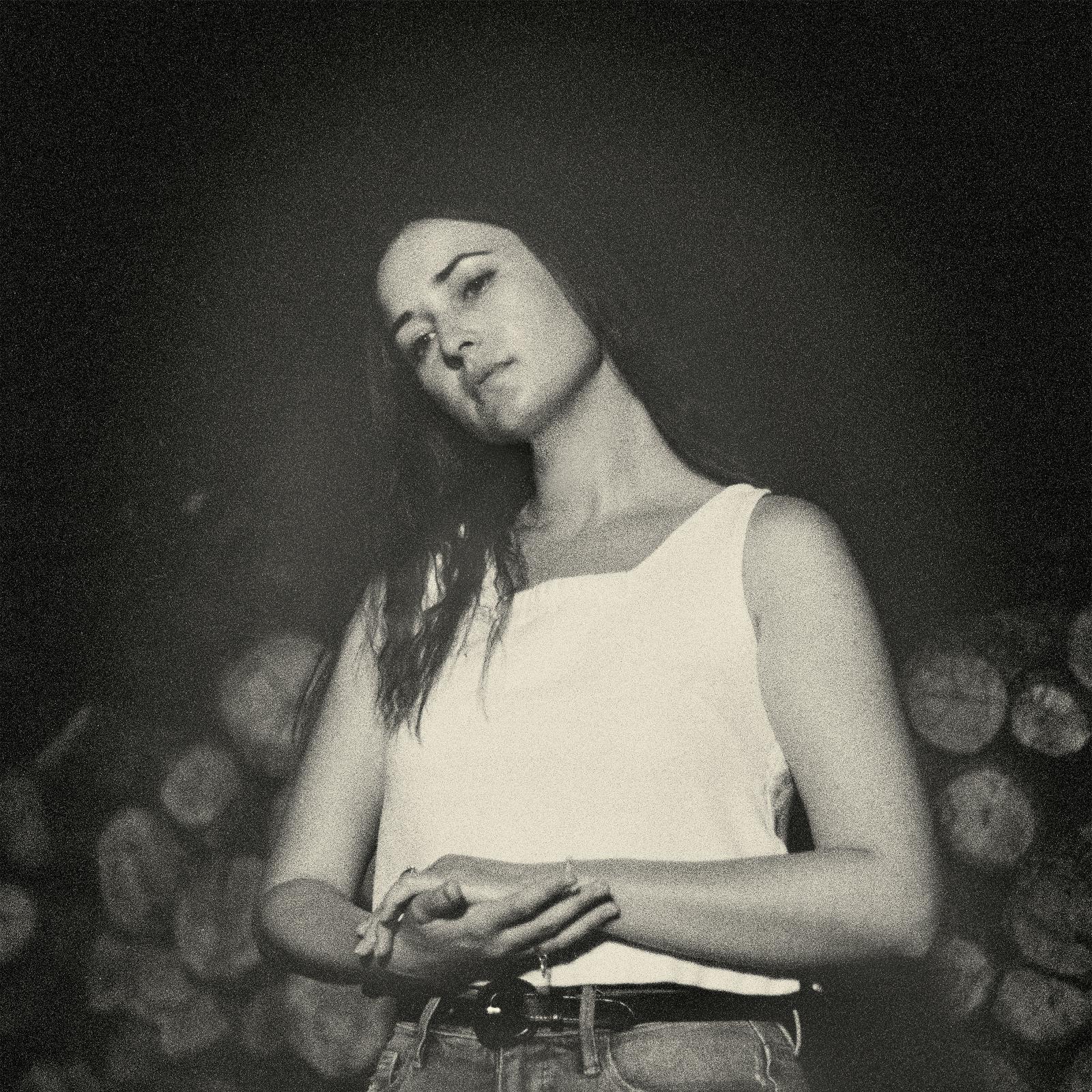 The Texan-born singer songwriter’s fourth album is a rose-tinted nostalgic listen. The poignant harmonies sound like a hybrid of Kacey Musgraves’ vibrant country sound with Lana Del Rey’s vintage, romanticized Americana aesthetic. Across the eleven tracks are smoky, airy vocals à la ’60s and ‘70s folk music and plucky, acoustic guitar chords. Despite this, the record still feels modern, as Williamson crosses over to dream-pop, even dipping a toe in the disco for a groovy synth number and adds a dash of wobbly psychedelics in a few tracks, but this all remains rooted in her signature organic and folky sound.

Each song is intimate and soulful, and cover a range of topics – from sorcery to heartbreak and death, femininity, social media critiques, and capitalism. The record is jampacked, but not overwhelming — in fact, it’s her most accomplished and well-rounded album yet. Perhaps this is because of the breezy rhythms, or maybe it’s credited to Williamson’s powerful storytelling through her introspective lyrics. Either way, ‘Sorceress’ shoots for the stars with retro pop influences psychedelic notes, bringing a cosmic quality to the country-folk record.

In the album’s opener, ‘Smoke,’ Williamson’s channels her southern roots with Texan twang and banjo picking on the slow burn track. Starting with light, sweet strumming, chirpy vocals tell a story of a codependent relationship against a backbone of rock and roll. Similarly, ‘Wind On Tin’ utilizes traditional rock elements of upbeat drumming and woozy bass, entwined with psychedelic grooves, smoothing out the track. By introducing more modern and electronic elements, Williamson transcends the bounds of what it means to be a folk artist.

The artist sounds more self-assured on this album, repeating “I’m not running anymore” on the record’s title track. It’s taken four albums, but she’s finally finding her confidence in her laid-back, hazy West Coast tunes, although she notes that “I’m no sorceress.” She may not have magical powers, but Williamson proves she can craft an enchanted record.

Over the course of her career, Williamson has slowly been transitioning away from being straight country-folk, when she used to utilize banjo in nearly every track, into a more dreamy pop-folk sound by introducing synths and electric guitar. ‘Infinite Scroll,’ is the artist’s most colourful track to date, with groovy basslines and magnetic rhythms and is the album’s cornerstone. Williamson offers commentary on social media as she navigates heartbreak and fading memories against an 80’s-inspired synth opening. The track stands out, partly because it’s the riskiest song on the album, but also because it’s a kaleidoscope of emotions and vibrations.

Although Williamson has been expanding on her signature raw sound and introducing more California influences, the second half of the album brings out a more country vibe. ‘Rosaries At The Border’ is a meditative track, with the familiar earthy tones of her earlier work as she strings together a narrative of motherhood and second chances. “They told her life was better on the other side / you’ll give your baby a better chance than you’ve had your whole life,” Williamson croons on the gentle ballad with angelic vocals as strings weave through the melody. Meanwhile, ‘Ponies In Town,’ is a tender tune that lets Williamson’s falsetto shine as she minimizes the instrumental and focuses on harmonies instead. These tracks bring out the southern side of the artist and will have you wanting to wear a flower crown and slow dance in an open field.

Throughout the album, Williamson plays with the idea of astrology, using it as a uniting thread. The idea of phases — phases of the moon or of a women’s body — is mentioned in different tracks, as she discusses adolescence, aging, fertility, and motherhood. Each song is a chapter of a woman’s life, telling a greater narrative of what it means to be a woman — from relationships to beauty standards, losing loved ones, and shared emotions.

This all becomes evident in the final track, ‘Gulf Of Mexico,’ as Williamson’s simmering emotions finally boil over to the surface. “A woman goes through phases and / A woman goes alone / I can’t quite explain it / ‘Cause I don’t always know,” she repeats, making sure her message is heard loud and clear. The song is cathartic and freeing, just like the rest of the album, and a powerful note to end on.

Folk textures such as these can sometimes fail to stand out, but Williamson’s powerful vocals practically beg for attention. Either way, even if the idea of country influences doesn’t sound the most appealing, there’s something so alluring about Williamson’s serene tunes that it’s a worthwhile and lush listening experience.