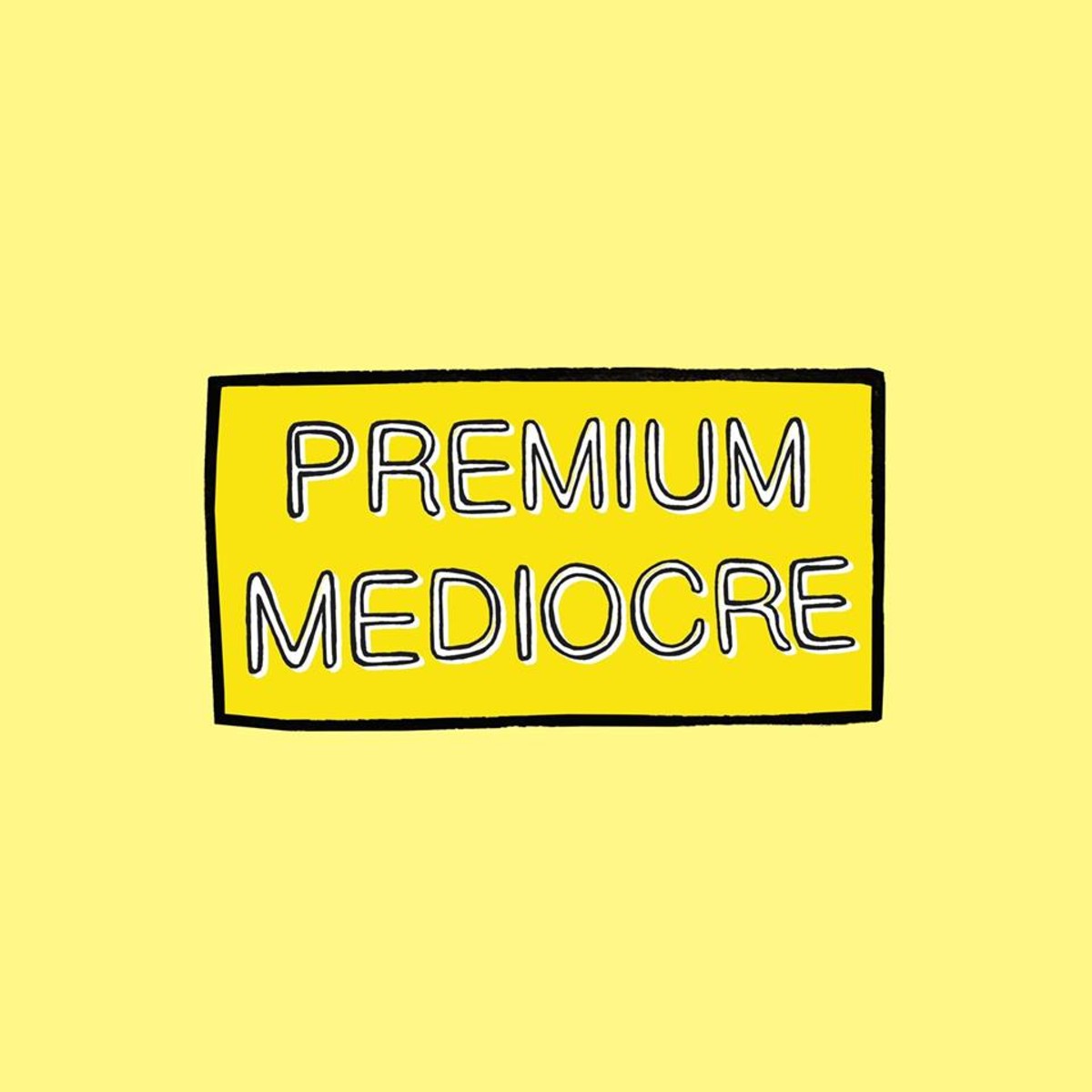 Hailing from sunny Australia, Animal House decided to relocate to the UK to bring their laid-back, fun-loving punky garage rock to Europe, but more specifically, to Brighton. If their debut ‘Premium Mediocre’ carries an underlying message it definitely isn't anything too highbrow - they're not here to impress with grand gestures, big virtuoso solos or existential, poetic lyrics; they're here for the music and the energy that derives from it.

Having supported the likes of Courtney Barnett and The Wedding Present the band now find themselves ready take things further with a full length project. An uplifting bundle of timeless but edgy tracks, this record's full of celebratory vibes, a carefree irreverence - basically not giving a toss but having fun in the process.

As much as it's refreshing to hear music that doesn't take itself too seriously, it also feels good to hear something that's effective and infectious. The tracks have a vibe of being out and about in the centre of town on a Friday night,  a cheeky,  spontaneous spark. Self-described as “comprised of five straight, white males who play a genre of music that is nothing new”, this is only half the truth about them. Off-kilter and with charm, this album is raw and fun enough to work.

From the upbeat opener ‘I’m OK’, the intense, riff-laden ‘Modern Romance’, the fascinating pace of ‘Legs Out for Summer’ and ‘Happy Man’, shows a degree of variety and a sufficient range of triggers to keep us engaged. Elsewhere, a track such as the more rollicking ‘My Head Ain’t Right’ and the piercing guitars on ‘Tobacco’ pull things in a different direction.

‘Secret Meetings’ tackles the idea of a girl who might be cheating on her boyfriend - “She is so easy on the eye, some lies are needed” - while ‘Daylight’ represents a step back with its chilled and laid-back vibe, and the unexpected acoustic intro to ‘Vanilla’ switches things up again before its husky vocals.

This record is not made for deep-thinking or introspection, but it does deliver what it says on the tin, and it never tries to be anything but a cheeky, feel-good injection of energy and optimism. Sometimes that’s all you need. There are even moments when absolutely nothing else will do.