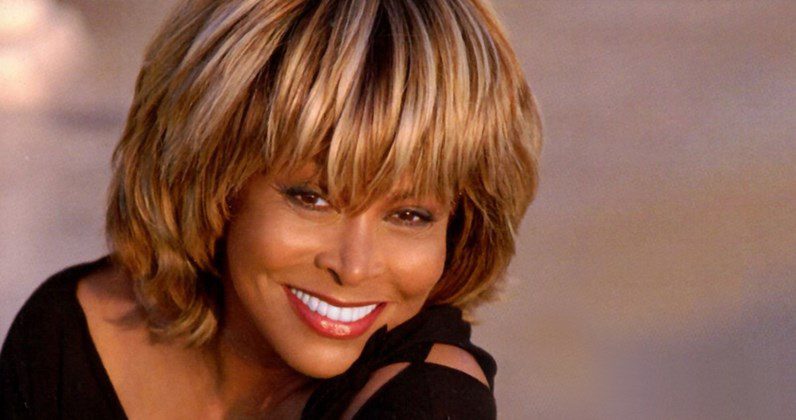 Tina Turner has sold her entire catalogue to BMG in a huge new deal.

The deal was confirmed by Rolling Stone, and it covers Tina Turner's catalogue of work to date, her name, image, and likeness.

Although the full sum was not disclosed, BMG confirm that it is the largest single artist acquisition in its history.

Tina Turner currently has no plans to tour, and sounds the bulk of her year engaged in Buddhist practise in her home by a Swiss lake.

In a rare public statement, she comments: “Like any artist the protection of my life’s work, my musical inheritance, is something personal. I am confident that with BMG and Warner Music my work is in professional and reliable hands.”

Hartwig Masuch, chief executive of BMG, adds: “Tina Turner’s musical journey has inspired literally hundreds of millions of people around the world and continues to reach new audiences. We are honoured to take on the job of managing Tina Turner’s musical and commercial interests.”

Long regarded as a pivotal rock icon, Tina Turner's career moves from her work with Ike Turner through her remarkable, globe-spanning solo triumphs in the 70s, 80s, and 90s.