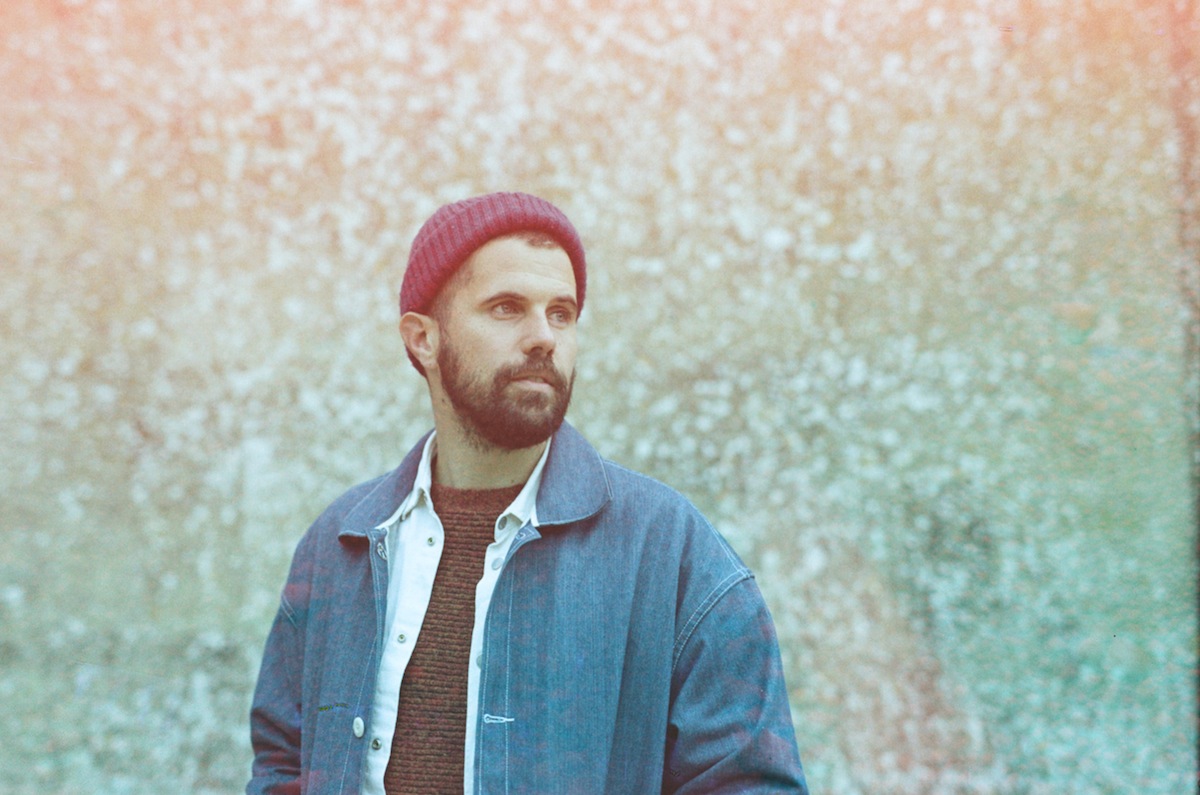 Nick Mulvey's 'Unconditional' Is "A Love Song About Consciousness'

Nick Mulvey's 'First Mind' was one of 2015's most engrossing albums, a lucid, poetic affair that seemed to cut deeper than most.

Lengthy spells of touring kept the songwriter away from the studio, but he was recently able to get a few ideas down on tape.

New song 'Unconditional' is the result. Ending a period of silence, it's a breathless return, one packed with fresh ideas and new directions.

Clash spoke to Nick Mulvey on email, and found that 'Unconditional' was "a love song about consciousness" partially prompted by Brian Eno...

Following the incredible success of your debut album, why the three year break from the world of music?
Thank you! I know, it feels like a while... but actually I was touring 'First Mind' right up until the end of 2015, so its really only been 18 months out, working on new music...

You described the writing process behind ‘First Mind’ as “Following mumbles, alone in a room, with no manager and no gigs, for six months.” What has changed since then?
A lot! I knew from the beginning of making this new record that I wanted to work in less solitude, open the process and share it with friends. Thats what happened and its made all the difference- its been fun and grown in unexpected ways... I also moved to the countryside and became a dad..

Since ‘First Mind’, you’ve had the opportunity to meet / work with Brian Eno. How did this relationship shape your thinking when it came to working on new music?
Well, first of all it was a good confidence boost... it was amazing to hang out with him a talk widely about life and music. He questions conventions constantly and I this some of that rubbed off... he encouraged me to question many things; the 'singer/songwriter' tag, the standard arrangements of instruments, standard conventions within chord structures... He also values highly the community around music (he coined the term 'scenious' as an alternative to 'genius') and encouraged me to do so to. I think this lead directly to me recording with friends and including many voices in this new music...

What were your intentions behind the new single ‘Unconditional’?
I don't really have 'intentions' per se.. Its more of an open ended process than that. I think of 'Unconditional' as a love song about consciousness. I always want to talk about the mystery of consciousness. Sing its praises as it were.. One intention I had with these songs was to use plain language. I got tired of the complicated metaphors in the songs on 'First Mind'.

Live-recording has played a huge part in the process of your upcoming album. Why was it so important to this record?
Recording live became important to me because the 'normal' ways of recording- multi-tracking the different instruments one after the other and using click-tracks etc - was killing the music for me! That route was playing unhelpfully into my tendency for perfectionism and I was initially making demos that left me cold. I needed to simplify and get back to playing music again!

Live recording took away a lot of control from me in a good way. It ensured that the results were imperfect, raw and alive- full of the humanity that matters and real relationships between players and instruments. Plus it meant that I had to have a much more committed attitude because there is less flexibility to edit performances, lyrics and song-structures afterwards. So it put me under a good pressure, whilst also freeing me up.

Having recently demystified some of your influences on this upcoming record - from Portishead to Stevie Wonder, what would you say has been influencing you most outside of music?
Becoming a father has been a game-changer! It triggered a big creative journey for me and a new resolve for my work. Being settled more in nature since I left the city for the country too, and finding that my friends have become my band mates and shared the album journey with me has been cool.

For tickets to the latest Nick Mulvey shows click HERE.