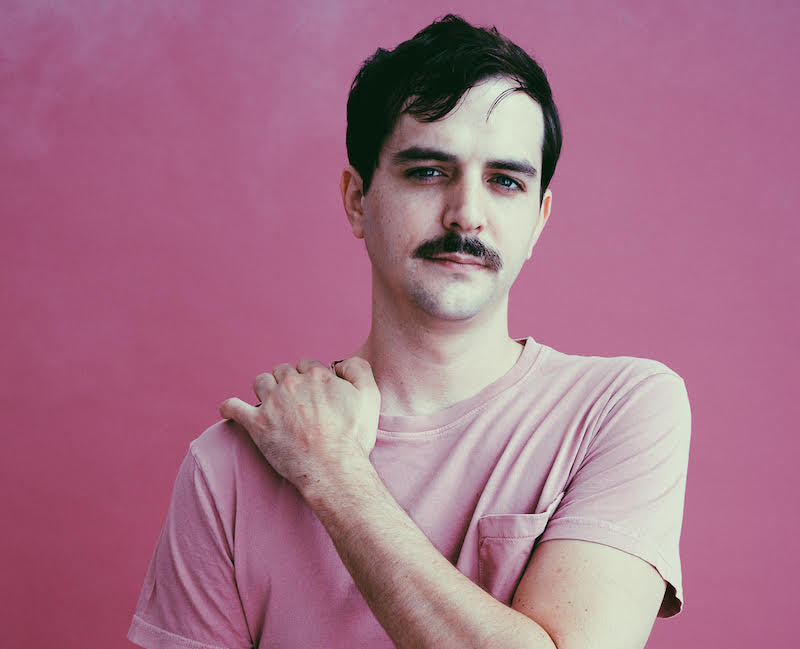 A handful of previews are already online, with new song 'Same' set to be the latest insight fans get before the full LP drops.

Speaking about the track, Bayonne said:

"'Same' is a song mostly about the craft of making music and the experience involved with it. It's about progressing as an artist and the struggle to move forward to try new things and not stay the 'same'. I basically was writing it as I was going along to capture the raw feelings and insecurities that can occur when writing music."

"The lyrics 'I think in the morning / I'm willing to proceed' and 'I can’t pick a lane for many more melodies' communicate the frustrations with procrastination and indecisiveness that I was battling, creatively, at the time.”

Catch Bayonne at the following shows: