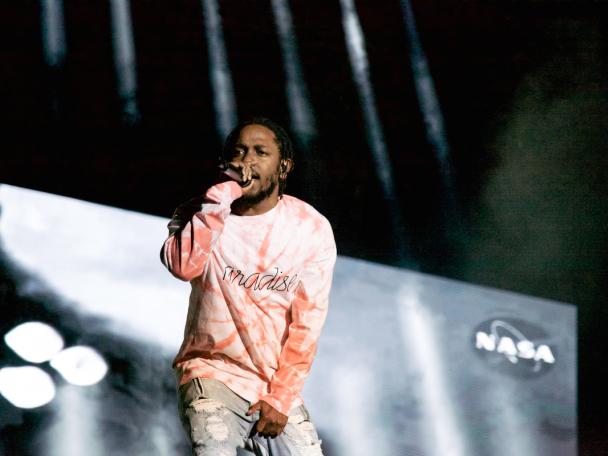 Kendrick Lamar has revealed he is working on his final album for Top Dawg Entertainment.

The Compton rapper is closely aligned with the ascent of the label, which has become one of the finest rap imprints in modern times.

Offering an update titled 'Nu Thoughts' Kendrick Lamar revealed that his next album for TDE will be his last.

Discussing the creative process behind it, Kendrick says: "Love, loss, and grief have disturbed my comfort zone, but the glimmers of God speak through my music and family."

He adds: "While the world around me evolves, I reflect on what matters the most. The life in which my words will land next."

But then came the killer revelation - he is working on his "final TDE album..."

Kendrick Lamar writes: "As I produce my final TDE album, I feel joy to have been a part of such a cultural imprint after 17 years. The Struggles. The Success. And most importantly, the Brotherhood. May the Most High continue to use Top Dawg as a vessel for candid creators. As I continue to pursue my life’s calling."

He says: "There’s beauty in completion. And always faith in the unknown."