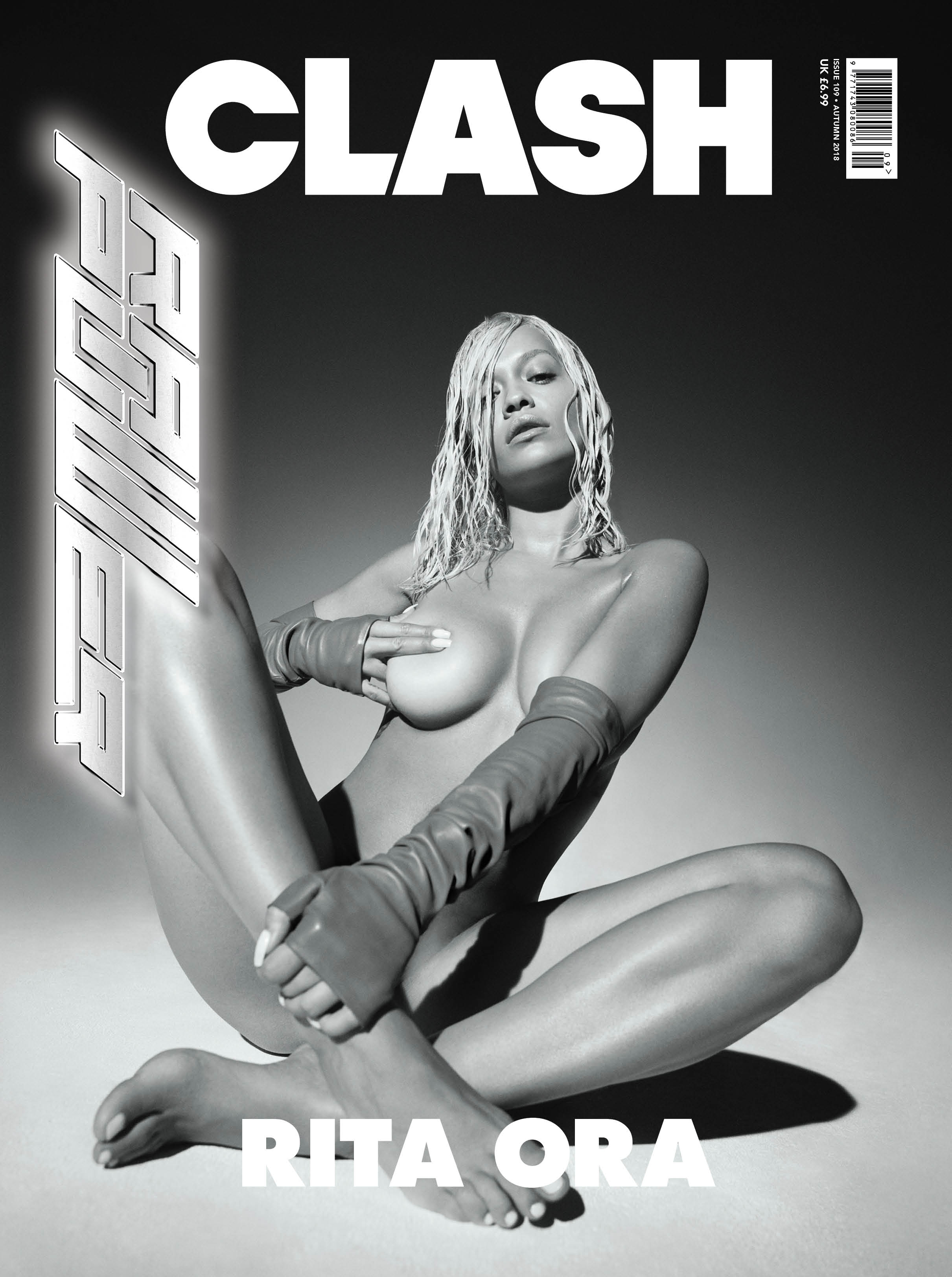 Rita Ora Is The Fourth Face Of Issue 109

In an issue that has so far celebrated the myriad forms of raw power manifest as synergetic unity, fearless emboldening, and purposeful enlightenment, we present its fourth avatar in our final cover star: a paragon of perseverance.

The intrepid faces of Issue 109 are completed by the prevailing pop survivor, Rita Ora.

Her dazzling second album, ‘Phoenix’, is due to land imminently, but its late arrival has been plagued by problems. Legal wrangles, relationship issues and tabloid intrusions all threatened to derail Rita’s creative ascension, but her ambitions could not be repressed, and after six challenging years she has finally emerged with a renewed momentum and full creative control. Determination, it seems, is in her DNA.

“I feel like I’ve just started, in the weirdest way,” she tells Clash of her artistic rebirth. “I know some people in the industry who I won’t name but who have messaged me to say, ‘You’re a badass for doing what you did.’ I earned a new found respect. Now, though, it’s time to put that stuff away and get this chapter going.”