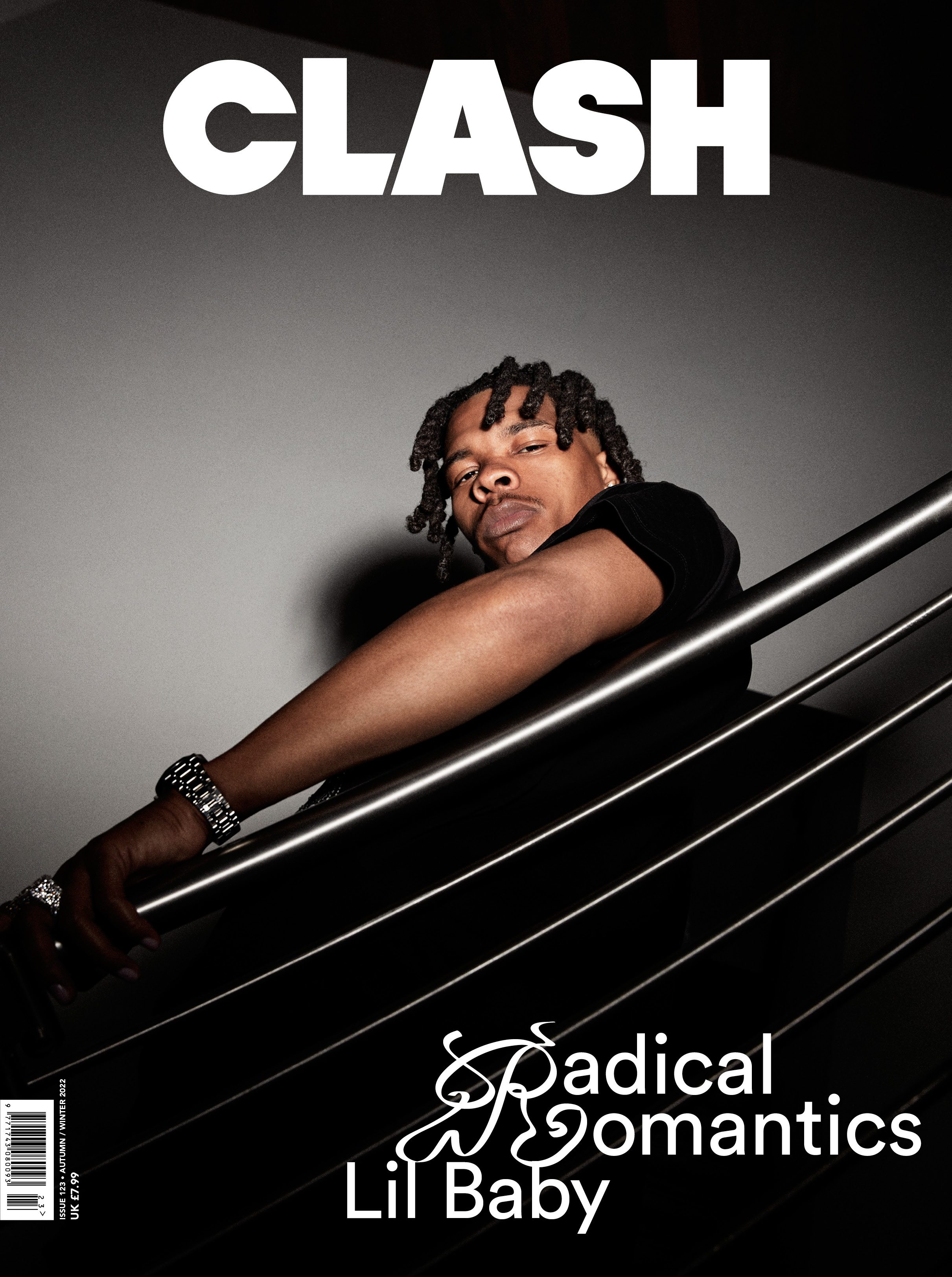 Lil Baby Is The Second Face Of Clash 123

Lil Baby is the second face of Clash 123.

The return of the Atlanta all-rounder caused a ruckus on both sides of the Atlantic, with his new album smashing the charts to pieces. His success is richly deserved, however – a pivotal figure in American rap’s modern evolution, his stature is marked by an incredible commitment to personal truth.

Someone who has gone from the streets of Atlanta, Georgia to the White House, Lil Baby breaks down his journey in this emotional cover interview. Amid the hype and headlines, Clash locates an artist fixated on his craft, someone whose laser-guided focus has pushed him to the very top.

As Lil Baby puts it: “The only thing I care about is people enjoying my music…”