Festivals are upon us once more, and, like the number of celebrities willing to cross a picket line to share wellness tips and vicarious drama with Beyoncé, some things in life remain exhaustingly predictable. Workshops on subjects ranging from lock-picking to 3D printing; artists performing in venues that include the local bus and a retro video games arcade; live-action Dungeons & Dragons, wherein someone successfully punches a fire; and of course, a procession of drag acts with show-stopping choreo sequences, including one ‘Ship To Wreck’ performance that involves someone dressed up as an actual boat.

Okay, so perhaps they do things a little differently in Boise. This year the Idaho capital’s beloved Treefort Fest is entering its 10th year of confounding expectations, boasting an extraordinary line-up of over 500 acts across its five-day stretch. There are plenty of established names on offer, as usual, with reliably dazzling performances from Kim Gordon, Guided By Voices, Mercury Rev, and local heroes Built To Spill lighting up the week. On the main stage, Snail Mail arguably steals the show on the first night with her first live performance since 2019, delivering a glorious cover of Smashing Pumpkins’ ‘Tonight, Tonight’.

With such a vast array of artists to see, scheduling your time at Treefort could frankly merit an entire masterclass of its own. It’s certainly well worth looking beyond the established legacy acts, at any rate, not least because there’s a few potential new ones in the making. Margo Cilker’s country-rock is particularly affecting, often see-sawing between the sacred and the profane (sample lyric: “I could tell you who to vote for, who to pity and who to fuck”), never failing to captivate the crowd at the city’s Basque Center.

Elsewhere downtown, Afrosonics’ international dance party at Reef – the band is comprised of musicians from the Middle East, Europe, Africa, South America and the United States – is utterly joyous, and a strong set from LA musician Geographer in a spectacularly-lit Masonic temple feels like the perfect nightcap. Of all the new music highlights, it’s perhaps hard to look past Blvck Hippie at the top of the list – all nervous energy and shifting time signatures, they look set to soundtrack various indie dancefloors in the coming years. 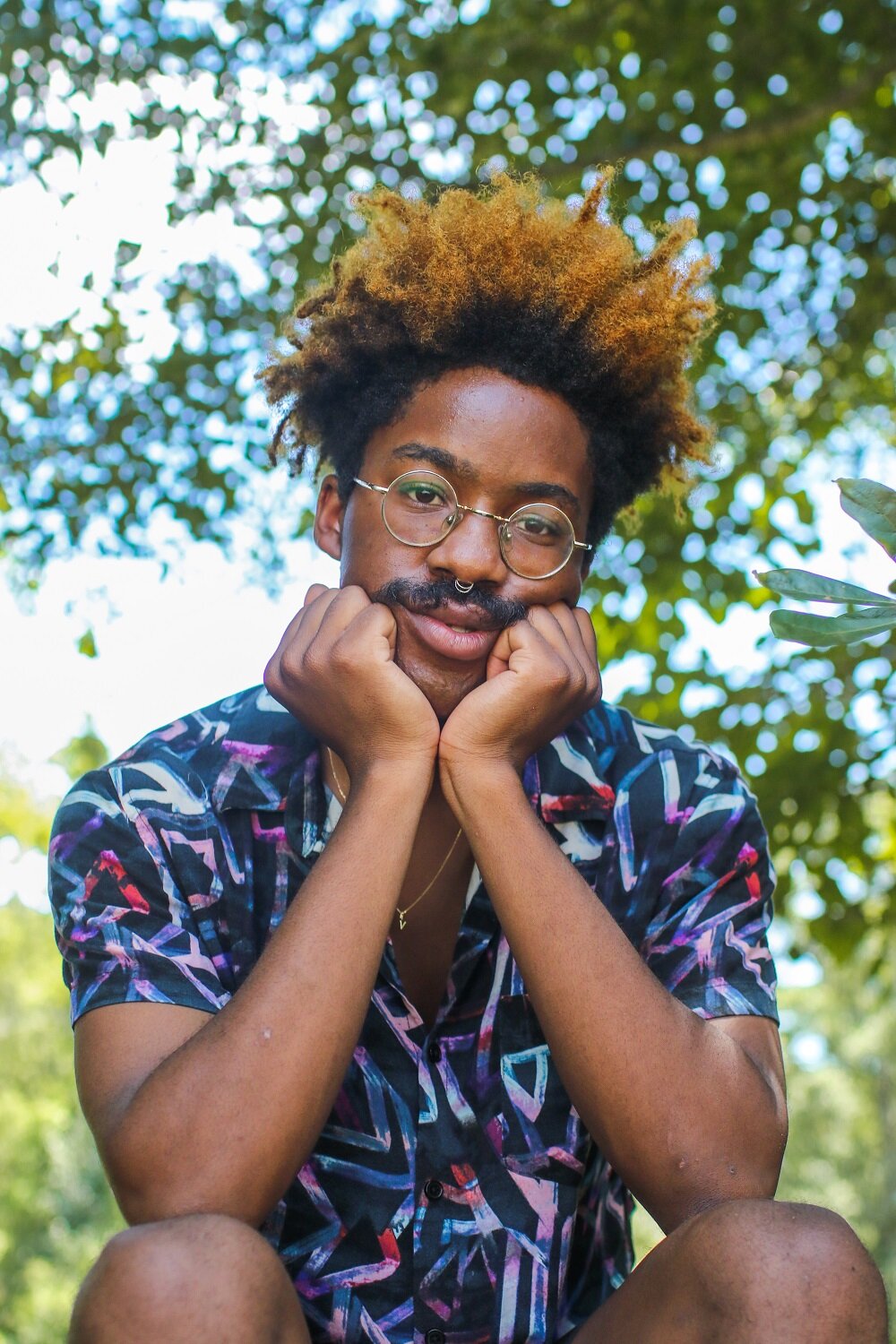 What makes Treefort unique, though, isn’t mere eclecticism or novelty for the sake of it. At the beating heart of the festival – and co-founders Eric Gilbert, Lori Shandro, and Drew Lorona – is a commitment to inclusivity, DIY ethics with grand ambitions, and most of all community. For all the incredible music on offer, it’s the late-morning and early-afternoon talks that really make Treefort stand out, including talks on young women in climate activism (because “you know, men have been in charge for basically forever and have just made things worse,” one astute high-schooler points out), queer creative meet-ups, performance poetry on the loss of nature, and more.

Gilbert himself speaks passionately and articulately on Friday morning, in a talk entitled Where We Go From Here: Exploring Beginnings, Challenges, and the Music Festival of the Future. Asked about what he could do with limitless money, the musician and organiser doesn’t need time to think about the revolutionary projects he’d enact: artist accommodation, pension-matching schemes, initiatives that fundamentally remodel the entire concept of living and thriving as a professional musician. Invigorating and unpredictable as ever, Treefort doesn’t just inspire you to do better in your community – it leaves you staring at the tools to make it happen, and determined to pick them up.