When Did Grime Become A Dirty Word?

It seems like there’s a new national hobby in town, a kind of whac-a-mole but played only by MCs. Whenever a journalist mentions ‘grime’ UK rappers dig out the mallet and smack that topic down into the ground, never to be seen again.

The latest to step up to the plate is AJ Tracey. The West London artist’s second album ‘Flu Game’ was released a few days ago, and it’s an evolutionary step – certain roots (such a UKG) remain, but he leans more on trap, drill, and Stateside variants, broadening his sound while honing his craft. It’s a solid album, but on release day a lengthy Q&A with the Guardian went live, in which AJ’s incendiary comments about grime caused ruptures online.

“Grime is not really lit any more,” AJ Tracey said. “It’s not what it used to be, and it’s their fault because (people in the grime scene) don’t like change. I was in there, I was open to change, I changed and I’m doing well. They did not want to change and it’s just crabs in a barrel.”

He added: “They don’t want to see anyone do better than themselves; it’s a horrible culture and I really don’t like it.” 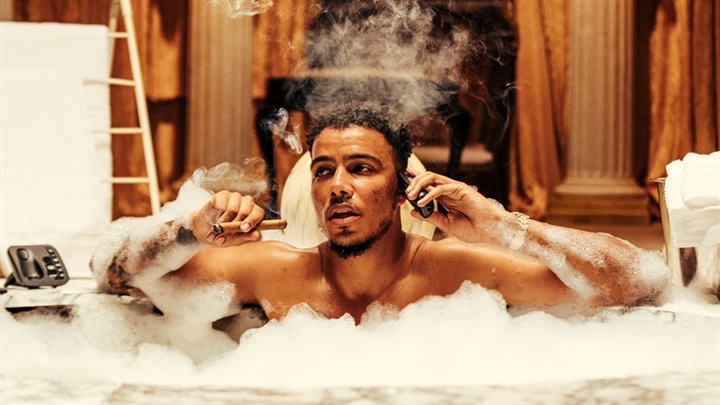 Without knowing his personal experiences on the ground, it feels like a strikingly harsh assessment. The conversation surrounding grime’s health – or lack of it – has been overcooked by this point, but it’s fair to say that the sound could do with more help than hindrance. It’s also a little hypocritical for AJ Tracey – someone whose highest charting single is literally a UK Garage homage – to talk about being “open to change”.

It’s the latest in a long line of caustic statements from new MCs. Last year Manchester pop-rap artist Aitch raised eyebrows when he told Capital Xtra: “No one, I promise you, no one younger than me is bothered about grime. Me and my era, we’re the last ones left when it comes to being bothered about grime. Man that are four years younger than me probably don’t even know what grime is.”

Even though Aitch had a point about the generation gap opening up in UK music, his tone and seeming lack of respect for the OGs stung hard. For some, it was symptomatic of a wider shift – that following grime’s wave of success between 2014 and 2016 the genre was being shut out. Overtaken in a commercial sense by the afro-swing variants crafted so potently by the likes of J Hus, and with drill seizing hold of younger imaginations, grime went from producing a Mercury winning album to being the butt of countless jokes. Radio DJs have largely stopped playing it, the press barely cover it, and as a result producers and MCs have pushed their focus elsewhere.

It’s a strange reversal of fortunes. There’s always been a certain stigma to being a grime fan – whether that’s Form 696 repression, or simply being told that it’s music for kids. In a way, that’s what the genre, and the broader culture that surrounds it, was built to push against – that survivor’s instinct, that innate, in-built ability to utilise any machinery at hand to find a forward path. 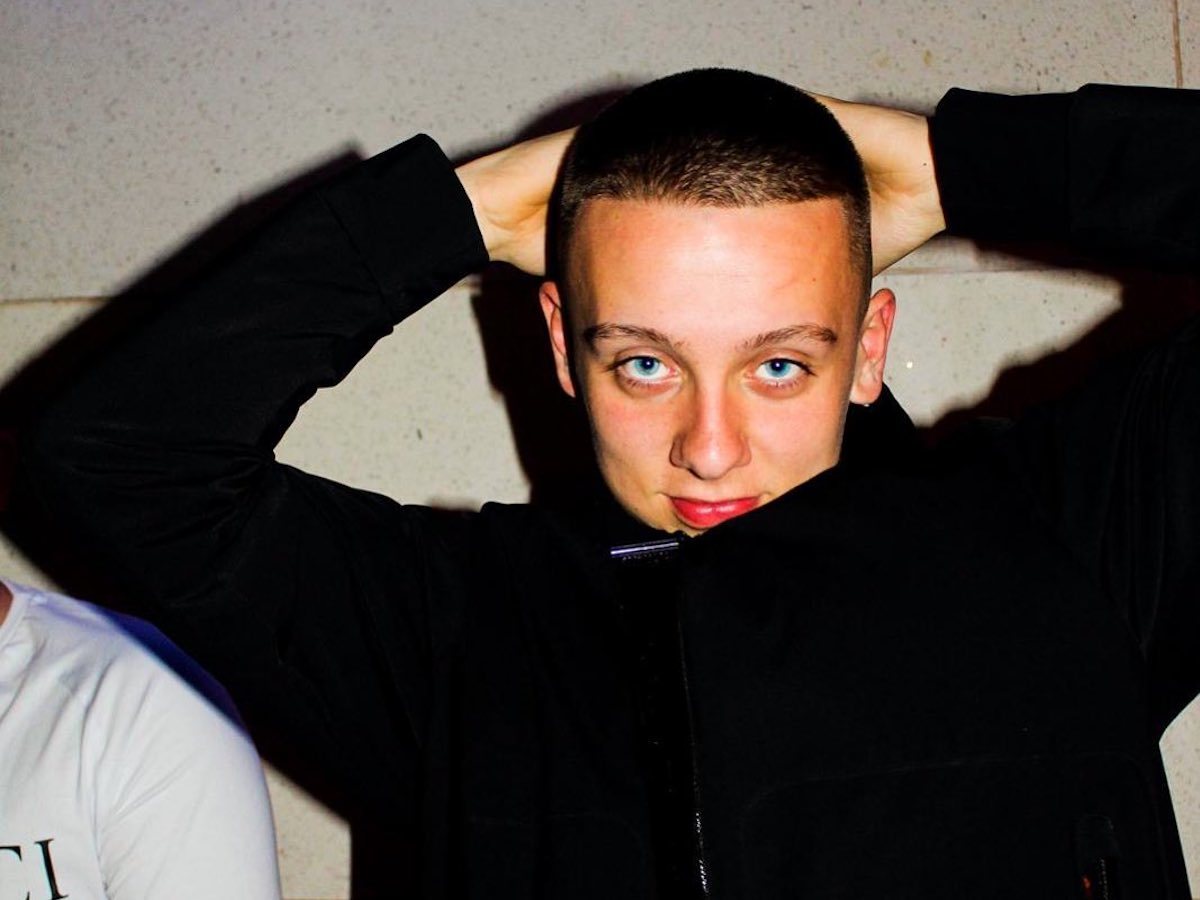 But while grime has always been able to withstand the complicit silence of the mainstream, the impression that MCs who have benefited from the sound are kicking back against those on the ground feels a little cruel. Yes, grime is a lot further away from the mainstream than it was in either 2004 or 2014 – but that doesn’t mean it’s done and dusted. Artists who pin their opinions on the commercial success they’re currently enjoying should be wary of the manner in which tides can change – rise up on the algorithms if you must, but don’t complain when you get cast aside.

‘Pulse X’ – grime’s fabled Year Zero document – turns 20 next year, and that two-decade strong weight rests uneasily on certain shoulders. Some are hemmed in by historical expectations, eager to fill line ups with tried and tested MCs shelling down over instantly recognisable beats, but still more are finding paths through this, spotting fresh ground to be cultivated. Grime has never been more international, generating international conversations with cousin sounds from Brazil to Australia and Japan, and the potential is unlimited.

Addressing the conversation opened up by AJ Tracey’s remarks, always on-point label South London Space Agency wrote a poetry reply on social media. As the label put it: “We will never engage in simplistic and reductive conversations about grime.” In one phrase, they said: “Grime is a universe with multiple galaxies and constellations…”

Indeed, it’s a mark of grime’s continuing evolution that few definitions of the sound actually hold up. From the mosaic of instrumental influences to the complex system of flows harking back to jungle, UKG and more, it remains a staggeringly beautiful nexus of technologies. Arguably UK music’s greatest gift to the 21st century so far, grime deserves so much more than derision.