Was it really 20 years ago that Weezer’s debut album introduced Rivers Cuomo’s band of merry yet melancholy men to the world at large? As old as that makes us feel, yes, it really was – what’s commonly known as The Blue Album came out in May 1994.

Some might say that, since then, Weezer’s has been a catalogue of ever-diminishing returns, but is that really true? Clash dives into the LA band’s studio discography to see if there was life after ‘Pinkerton’, Hint: not too much…

If the four geeky looking figures on its striking blue cover didn’t give it away, Weezer’s first (and first eponymous) record managed to combine noise and nerdiness to a degree that the world had hitherto not seen. Mixing the aesthetics of Buddy Holly (and stealing his name for that song) with loud but tender tunes that took their cues from alternative rock, hair metal, grunge and classic rock’n’roll, these 10 songs were as goofy and mischievous as they were emotive and poignant, as catchy and poppy as they were awkward and self-conscious. Wonderfully weird and weirdly wonderful, it’s an album that, even today, retains its relevance in the world and remains a true masterpiece of oddball, off-kilter, outsider music. Which has also just happened to sell over six million copies worldwide. And deservedly so – it’s an album that has transcended its genre to become a true modern classic.

The whimsy of Weezer’s first record struck a chord with a hell of a lot of people, but it came at a price. Because while it provided the band with fame and fortune, Cuomo didn’t cope too well with all the attention. Setting his ennui and neuroses to music, however, led to an album that would rival, if not surpass, its predecessor. Darker, grungier and heavier than the record before it, ‘Pinkerton’ was a tour de force of black humour – a record inspired by Cuomo’s internal and artistic angst, not to mention some deep-running psychological issues (Asian schoolgirls, anybody?), but it was clear, in the battle between drollness and despair, the latter was wining. Touching and tragic, it made for an absolutely phenomenal record – another classic that continues to stand the test of time. Unfortunately, the response at the time was much less enthusiastic, and the band went on hiatus at the end of its tour cycle.

Weezer reconvened in April 2000 to play the Fuji Rock Festival, presumably because of the high fee they were offered as much as the promise of Asian schoolgirls. The next year, they released this, their second eponymous record. Short and sweet, it’s only 29 minutes long, but was a follow-up well worth the wait. Lighter in tone and poppier than ‘Pinkerton’, and buoyed by the gentle breeze of second single ‘Island In The Sun’, it was an album of romantic escapism which balanced humour and pathos in a way that only Weezer can. It was also, probably, the last Weezer album that’s consistently good from beginning to end. Because from here on it, things started to go downhill somewhat rapidly.

‘Island In The Sun’

This was the point at which point Weezer’s self-aware irreverence really started to take hold. There were ample smatterings of genius on this album – in particular, the soul-crushing sadness of ‘Death And Destruction’ and the phenomenal power pop-grunge of ‘Slob’ – but it was clear that Cuomo was starting to morph into a walking, talking parody of itself. For evidence, look no further than the video for ‘Keep Fishin’’, which featured cameos from most of The Muppets. It’s still a great song and a fun video, but the string was unravelling and the sweater was coming undone. In the same way that, towards the end, R.E.M. were trying too hard to write R.E.M. songs instead of just being R.E.M., this was Weezer – who, by this point, had gone through numerous line-up changes – striving too hard to claim their own identity.

And then it happened. ‘It’, of course, is ‘Beverley Hills’ – the opening song of this album and quite possibly the worst song in Weezer’s catalogue. Eschewing any form of musical or lyrical integrity, it not only lowered the bar drastically for their own songs but marked the start of the spiralling pastiche rock route. Sure, it’s better than Tenacious D or The Darkness, but that’s not hard. For Weezer, though, it signified an indifferent listlessness that they’d never really recover from. Whereas before, humour had been a foil to their emotional vulnerability, most of these songs lacked emotion and – ironically – weren’t even that funny. When, however, they did sincere – as on ‘Hold Me’ and ‘The Damage In Your Heart’ – there were signs of the band they used to be, but they weren’t enough to save this record from thorough mediocrity.

Three years later, along came their third self-titled full-length. Until this point, Cuomo had been the band’s main songwriter, but this sixth album saw each member contribute and even take turns on lead vocals. The results were mixed. Much of it carried more of a hip-hop influence, the results of which were mixed – opener ‘Troublemaker’ and the Chili Peppers-like ‘Everybody Get Dangerous’ are pretty awful, but the more mellow, R&B-tinged ‘Heart Songs’ actually stands up there (within reason, of course) as one of their best. Still, overall, it felt, once again, like a parody record on a meta level – Weezer satirising Weezer satirising (the decline of) popular culture. Yet post-modern irony, however accurate, is no excuse for bad art.

And just when you thought (and hoped) that it couldn’t get any worse, along came ‘Raditude’. Because, really, the only redeeming feature about this record was its cover – a photo of a dog mid high jump in a living room. Unashamedly commercial and soulless, this was, seemingly, Weezer’s take on mainstream radio music. Except it was worse. And then doubly worse again because it was a Weezer record. All that listening to this album will do is make you sad. Or perhaps angry. Or some combination of the two. Because listening to their discography in chronological order, it becomes even more apparent the great heights from which Weezer had fallen. This an abomination, a travesty, a cancerous sore. Even the crap that One Direction try to pass off as music is better than this. They’re a product, made to be sold to the lowest common denominator. Weezer weren’t. And they didn’t have to be. 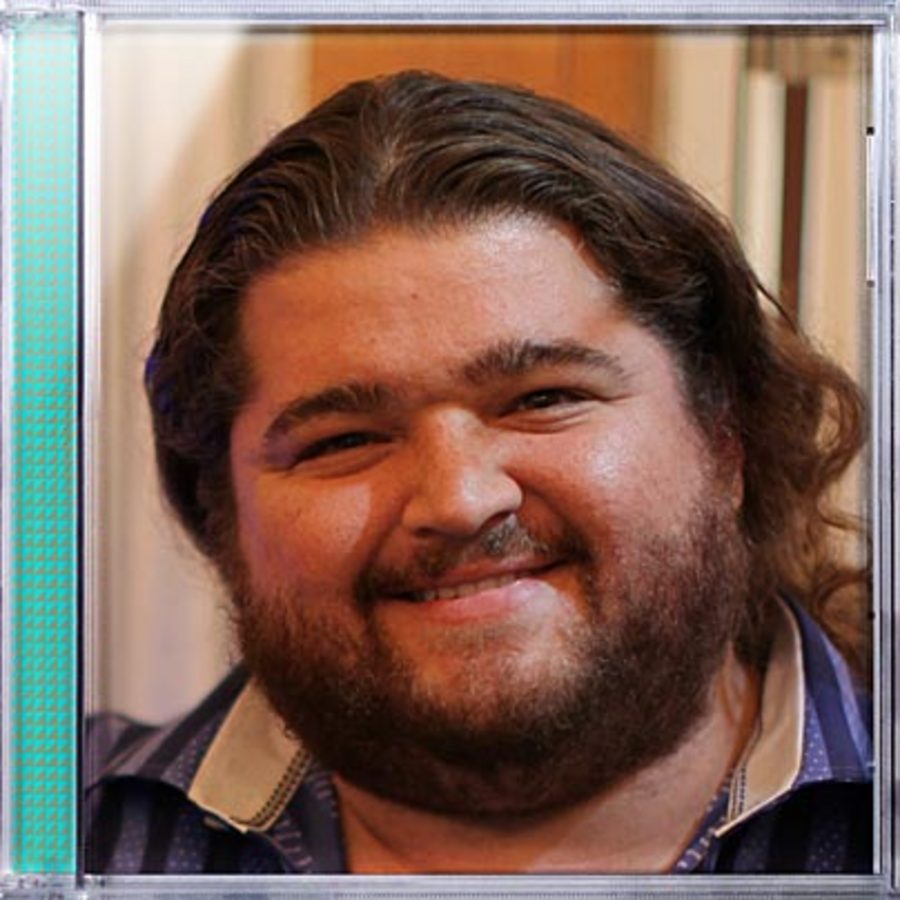 The chances of redemption were thin. ‘Hurley’ boasted another terrifically terrible cover, suggesting that this was another novelty record, another nail in the coffin for the band that once was. But, actually, from somewhere, Cuomo and his cronies found their mojo again. Though far from a return to their best form, ‘Hurley’ was a comment on popular culture that didn’t stoop or pander to its mind-deadening reductivism. Rather, this album sounded like the Weezer of old trying to escape from the trap they’d set for themselves. And, thanks to the likes of ‘Trainwrecks’ and ‘Run Away’ (which was co-written by Ryan Adams), they manage to chew through their leg and break free. Sure, that torn bloody stump is represented by songs like ‘Where’s My Sex?’ and ‘Smart Girls’, but this was a big limp in the right direction. Here’s hoping the next record continues their painful recovery.

Agree? Don’t? Completely in love with ‘Raditude’? Feel ‘Pinkerton’ is overrated? Tweet us your own favourite Weezer moments, if the mood takes you. We’re over here.

And yes, ‘Death To False Metal’ is ineligible for the above studio-albums guide, as it’s a compilation. Fair?