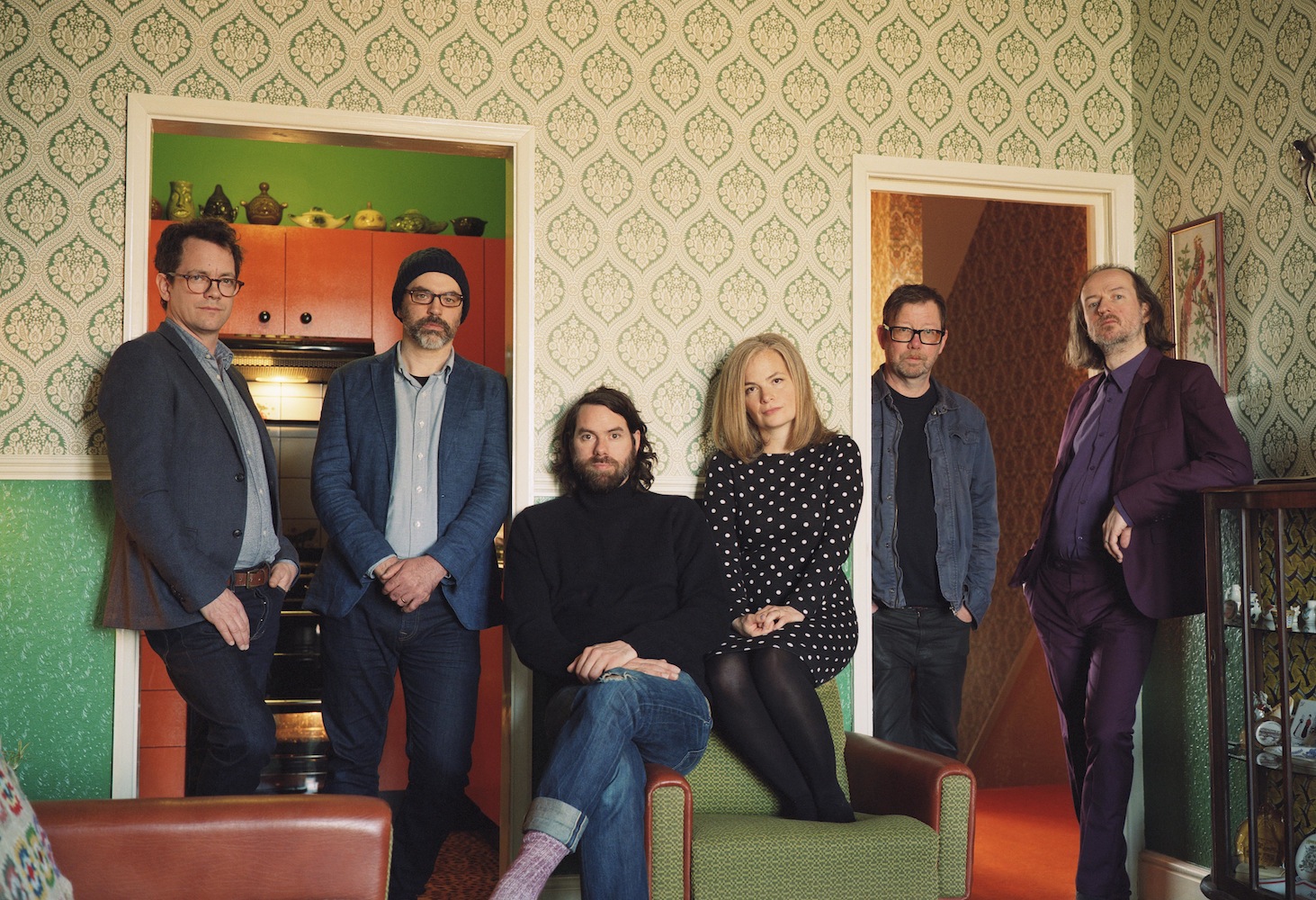 With their roots in folk songwriting and willingness to experiment, the much-loved group tick all the right boxes for the Welsh event.

In fact, the two go back a long way - Tunng first played the festival in 2005, and have returned almost year-in, year-out ever since.

The group will release a new album this month, and the occasion calls for - you guessed it! - a very special appearance at Green Man.

With Tunng set to play a set at their spiritual home, Clash sat down with the band for a guide on who to see at this year's festival...

I've long been a fan of Serafina Steer and am always inspired by her songwriting, especially her lyrics. I'm a Bas Jan fan too of course and they're top of the list of bands I want to see this year.

My friend Ewan made this brilliant video for them and another friend told me they incorporate all the various harmonies and instrumentation brilliantly live... making some very clever arrangements seem effortless.

I've been a big fan of Sweet Baboo ever since I heard this song a few years ago. It immediately became one of my all time favourites and in a parallel universe this would be a world wide mega hit... it's classic pop song writing wrapped up in a lovely odd originality that could easily have slipped into self conscious quirkiness but instead is heartfelt, moving and beautiful.

I've been really enjoying Jim Ghedi's record... it's very atmospheric and for me quite nostalgic as it feels like a relative of some of the music that was around when Tunng first got together. Particularly the first Memory Band album, which I loved.

I've not managed to see him live yet despite the fact that he lives not far from me in Sheffield but I've been hearing good things and I'm hoping I'll get to see him play.

I saw these guys in Tom Thumb Theatre in Margate, which is super tiny. I didn't know what to expect, after only hearing one tune on the radio. I was blown away.. super tight, super cheeky, total grooves and I really like the way he says 'Boogie'. Im going to be doing my jogging dance for this...

Well, I actually haven't seen them... and its so about time I did! I keep annoyingly missing their shows at other festivals over the years and I know they are completely insanely badass I need to get down the front and feel the filth guitars pierce my brain.

Tunng's new album 'Songs You Make At Night' will be released on August 24th. Green Man runs between August 16th - 19th - catch Tunng at the Walled Garden stage on Sunday at 22.20.