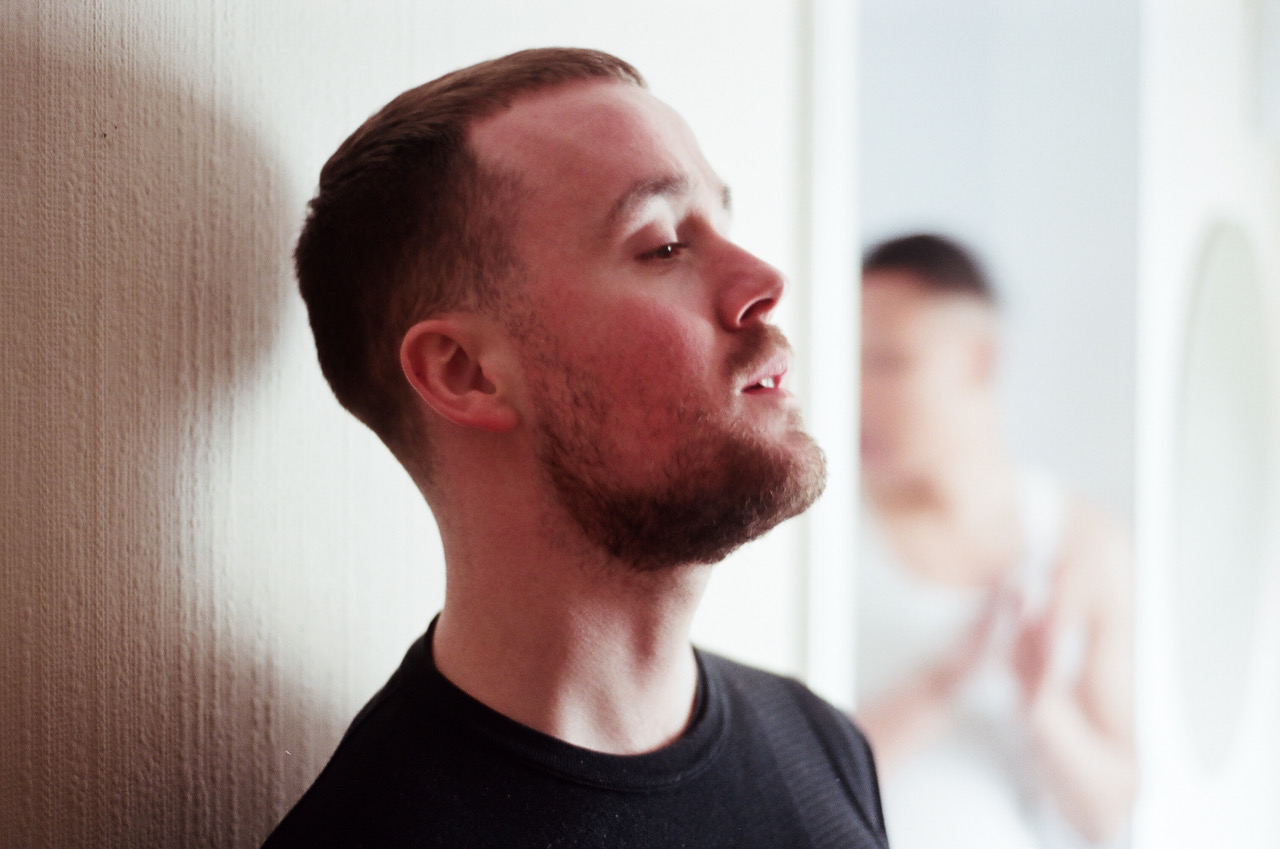 Track By Track: Maverick Sabre - When I Wake Up

A message from Maverick Sabre...

This album is probably my most personal record, it’s a reflection of the music I want to make with no agenda other than to release music that I’m passionate, proud of, and holds the messages and feelings that I am inspired by.

I have spent the last two years creating a body of work that dials up topics that are such weight and importance to me, and with every track I want there to be meaning.

From the artwork through to the visuals I want to tell untold stories of the world around me and what goes on inside my head, everything I do has always been to connect with people and the music really does span a variety of emotions within that.

I am incredibly proud of this album!

Preach
'Preach' is about questioning faith and belief systems, trying to better understand my own beliefs and spirituality. Looking at the world around us and seeing how sometimes religion is used against us to divide and at the same time losing touch with it's origins of love and our origins of love.

So much pain has been caused in the name of faith. "Fooled taught to keep myself in chained. Words from the preacher man ingrained in my head, Do I believe in fate, it's so hard to feel your faith..."

Drifting
Drifting is a compilation of four different events that occurred in a close period of time, where I believed each situation was going to turn out for the worse and ended up turning out in my favour. Like a play on 'Today Was A Good Day' . It’s a song about an inner battle and what perspective i should to take on things that happen everyday. A choice between negative and positive. 'Drifting' being the decision to just accept and keep living.

Into Nirvana
This is about being young and fighting to understand your place in the world. Society has us chasing everything else but what our heart tells us to.

"All we wanna be is adored here, can you really see love in the screen now..."

Guns In The Distance
This song is about war and the real human cost of it, and where this world may go if we don't as people stand together. It feels like the every day person from whatever walk of life whatever background are the real ones affected by all the bloodshed and those who make orders sit back and watch us crumble.

"Getting rich tell me who gets paid, Little boy on the morning page, do we mourn do we learn his name, just another lost in the pouring rain..."

Slow Down
Slow Down is a simple song about when arguments in relationships become blow out of proportion so much so that the issue at the foundation gets forgotten about. We forget to live in the present so much that it can get confusing to who is actually at fault. Sometimes we just need to slow down....

Don't Talk About It
This is like a follow on from 'Guns In The Distance'. But it's about trying to find our own truths in a time that's become more about glorified lies and misinformation than the facts that fall behind. What's real & what's fake. Navigating myself around that and sourcing your own news while still battling the pushed idea that it’s better to keep silent and 'Don't Talk About It'.

"Searching for the truth, and your standing in my view, tell me where you're finding your supply, there's something in the news now tell me what should I believe..."

Her Grace
'Her Grace' is a reflection on how woman are and have been mistreated so often in our society. And how much it is regularly pushed under the carpet and forgotten about. The story of abuse and pain and unseen tears.

"Who heard her call, unlock the door, she lost a smile behind the curtains as she falls, there's blood on the draws, she's numb from the force and through the silence through the night he came and stole..."

Weakness
'Weakness' is a song about coming to the final end in getting over a past relationship. The last moment where you know you have to cut off and realise your complete self-worth to finally remove yourself.

"You won't be my weakness anymore..."

A Mile Away
This song is a simple love song. That feeling when you first meet someone and just want to run away together because it feels like only you and them matter. When the connection feels like the ocean and the sand meeting.

"Run a mile away to a quiet place where we can escape to..."

Big Smoke
This song was inspired by the events of Grenfell Tower and what was happening in London at the time. How quickly the story moved from front page news to something we rarely heard about. How no justice has been served.

It showed how our state cares so little for the working class that it would rather people live in hazardous conditions which eventually took so many lives just so a block of flats could look more presentable to the richest borough in London. This is a song about how it feels like we're living in a time of profit before people, where a kid rioting through disillusionment can get a conviction yet not one person high up has been arrested for what happened to the community of Grenfell Tower.

Into Hope
This is a song about the battle of feeling too much or too little. A song searching within again to find a greater place of understanding and using that inner understanding to try and do more to change things for the better. Asking yourself or god or whoever you connect with with most to give you the strength to give as much as you can. Admitting there has been a lot of times where i have numbed myself to not feel because i wasn't sure if I could handle it.

"Make me bleed so I can heal for anymore, and i'm sorry for everything i couldn't feel when /i was numb, give me a burning deep within and let the words be sung..."

War
'War' is about fighting with depression and the conversations you have with yourself when you are in a dark place. This war being the one in your head. Feeling like sometimes it's hard to see outside of it. Wanting to run away from it but everywhere you go you carry it with you.

"Time has a losing hand, and i'm in too deep, and there's no way back, It feels like it hurts again, like it still remains, like I’m still in the stains..."

Glory
This is a song about overcoming. Rising up and knowing that better days will come if you only take the time to see them through. It's about being unapologetically you and the feeling of fulfilment when you get there. We all have wars and battles and we can change them together but first we must start on ourselves.

Wanted to end the album with a Irish traditional feel with my Dad singing both at the start and throughout. There has always been something so powerful about traditional Irish music and my dad’s voice that has always uplifted me so I felt this a fitting end to the story of my third album.