The Neptunes is a name that you may, or may not, be familiar with depending on your behind the scenes music knowledge. But even if you haven’t heard their names you have definitely heard their songs. The duo, comprising of pop megastar Pharrell Wiliams and lowkey multi-instrumentalist Chad Hugo, spent the early 2000’s crafting countless multi-platinum spaced out hits for everyone from Jay-Z to Justin Timberlake.

Throughout their careers they have worked with artists as far ranging as Tyler The Creator, Sergio Mendes, Beyonce and The Rolling Stones. They even have hits with their own multi-genre band N*E*R*D. Their unique use of sparse beats, jarring synths and experimental melodies created a permanent shift in the trajectories of almost every major musician today.

2020 has already seen the pair shortlisted for an Oscar for the song 'Letter To My Godfather' from the Netflix documentary of the same name, as well as a nomination for the 2020 Rock & Roll songwriters hall of fame.

As we arrive at the studio Pharrell is in the vocal booth, laying down the chorus for a new idea he had the night before. Chad guides us around and explains how he and Williams have been locked in the studio for the past 12 months, crafting songs ready to unleash on the world. Hugo had recently stepped back from The Neptunes to spend most of the 2010’s working on his own personal projects, but now the duo are back together full time as they plan to take over the airwaves once again. Of course, the world already knows Pharrell Williams, he needs no introduction – but what about Chad?

Pharrell described Chad Hugo to us: “He’s himself. He’s a Savant. Being around him only makes everyone else better. He radiates genius. He’s been that way since I met him in beginning band at 12 years old”.

We spoke to Chad to dig deeper into one half of the most prolific production duo of all time, and he gave us the rundown on his past, present and future…

Chad, how did you first get into music?

I don’t know. I was kind of brought up in a Catholic School, so one time I remember bringing in a Michael Jackson record and a Joan Jett record at the same time for show and tell. This was in the second grade. I played ‘I love rock and roll’ and ‘Beat it’, back to back. And the kids are like “What is this!? Why are you bringing these records to school?”

How did you go from listening to music, to making it?

It was actually in fifth grade. I had to make a project for science class and I chose music. I didn’t know what I was doing at the time, but it was like a four track recording of a Casio keyboard, back and forth with a boom box and stereo so it was like…

Yeah, I thought I stumbled upon something, you know.

Where did you take it from there?

When I was in the talented school in 7th grade I met Pharrell and we started recording. More experimentally at first. [I played] keyboards and things like that, and he had rhymes and ideas for beats. It was just vibing man. We were jamming. We were making stuff that was cool to us. The Neptunes are known for playing the instrumentation yourselves. Why didn’t you sample songs like everyone else?

Being inspired by so many things at once is what led to playing the instruments ourselves as opposed to sampling. There is an art to sampling cool and correct, don’t get me wrong. It’s just that playing in the loop was what was enjoyable, composing within the homemade loop.

As a duo you famously transform people’s sound. For example, with Britney on 'Slave 4 U', or Snoop’s 'Drop It Like It’s Hot'. How do you come up with those ideas?

We like to see what direction we can take an artist that’s not where they’ve been before, or we like to embellish on where they are already and make it more, err… y’know, Neptunes.

How do you get the artists to trust you with such out-there ideas?

It all happens in the studio, it’s just making the sounds and sharing the vision of what we are trying to convey, sort of like wanting [them] to grow.

At one point you produced over 30% of music on the radio. How did that feel?

Yeah… I heard that… It was definitely a vibe. We were kind of humbled by the whole thing… It was the routine that we were in. We were caught up in it. It was a good thing. It is a good thing. We had this one record back in the day, 'Clone', I don’t know if we’ll ever top that. 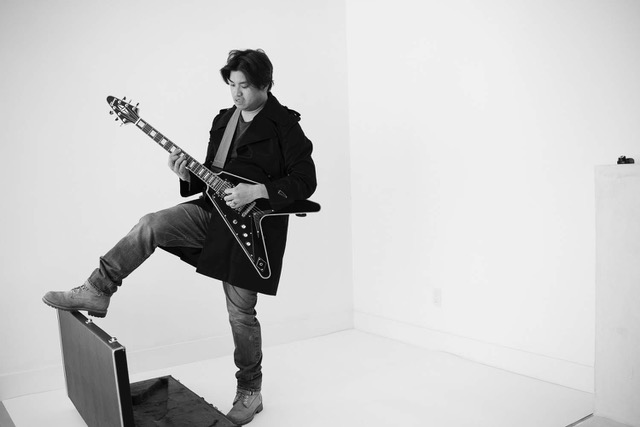 A lot of your songs are really unusual, some might say unconventional. Is there anything you have created that made you think “this sounds like nothing else”?

There’s lots of stuff that sounds different, like these records we’re working on now… it’s like travelling to different worlds all over again. The Neptunes always appear as being on your own trajectory.

Are you influenced by your peers?

I think we’re influenced [by our peers], and I think there’s nothing wrong with that. There were times when we wanted to be different, totally, but it’s good to have the same genre or the same label or the same sound. Keep it consistent. People shouldn’t forget about the aspect of the DJ, and give them a chance to fit the records together. You recently re-appeared as part of The Neptunes to produce Justin Timberlake’s ‘Man Of The Woods’ album.

I thought it was great, we recorded it here at Conway. Justin was here with his band and we recorded these tunes that were like, err, I don’t want to say Disco, but we were trying to bring R&B and Dance music into the light and onto the airwaves again in a different kind of way. I liked the songs I thought it was pretty cool. You produced the single 'Supplies', your first JT single in over a decade. How did that come about?

Justin wanted to incorporate something that was like down home country, because he’s from Nashville. It was kinda hard, it was kinda difficult, but it was cool. Maybe we paved the way for 'Old Town Road' or something?

I’m joking. I don’t think we influenced Lil Nas X. Actually, he was here in the studio the other day, we’re working on something for him. Hopefully [we will] come up with some other sounds.

Who else are you working with?

I’m focussing on The Neptunes stuff, getting back on The Neptunes grind. We’re doing a couple of things. There’s a videogame soundtrack I’m doing [solo] that’s in the works right now that I can’t speak about, I’m not supposed to, but uh, it’s in the works right now. We just did some work with Blink 182, Lil Uzi Vert, Brandy, Ray-J, Snoh Alegra, G-Eazy…

We heard you were also working with Kaytranada?

Yeah, yeah. She was here. We recorded of couple of tracks. We’re still working on those. 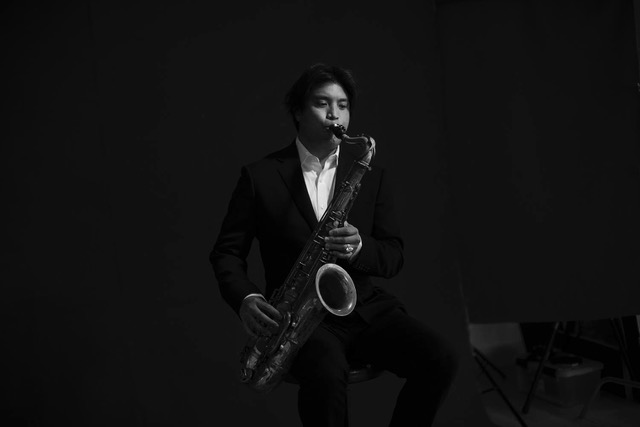 And I saw that you were collaborating with Rex Orange County?

Yeah I did a track for him. Alex (Rex) played on the keys and drums. It was a recording session, so we came up with a couple of tracks. I gave him some instrumentals that I had in the vault. I don’t know if he still has them, but it was just dope to me being in that creative room, that kind of energy and stuff.

You have a really unique sound. When you’re putting together songs, do you put a lot of thought into the sounds you’re using?

Um yeah. I’m trying to make everything visual, music should be visual. It should take you to another place. It shouldn’t just be sound. It should make you hallucinate. Music itself should be kind of intoxicating.