Believe it or not 2021 is drawing to a close and the 2022 BRIT Award nominations are out. Currently, Little Simz, Ed Sheeran, Dave and Adele are in the lead - nominated for four categories each. The BRIT Award nominations inspire various questions about the industry and many of these are reflected in the various categories that are created. We soon come to recognise who, through music, has made an impact.

Yet this year, the focus has slightly shifted, allowing us to question whether this year is more accepting of women and their age in a way previous years were not. Unlike previous ceremonies, Little Simz and Self Esteem - nominees for 2022 Best New Artist - are older and further into their careers. This shift, despite Little Simz and Self Esteem being objectively young, may mirror the industry finally allowing women to age. Is the youth of women finally being withdrawn as a precondition for their success in the music industry?

It’s no secret that the music industry fetishises the youth of women - giving the spotlight time and time again to younger counterparts and casting a shadow over women of a certain age. The depressing and restrictive reality means that we are often deprived of creativity and talent. Let alone do the artists themselves face extreme struggle to produce their music. After all, an individual's commercial success is often met with barriers - such as age. It is for this reason Self Esteem, now fifteen years into a music career, took to Twitter in response to her nomination. Although it may be subtle, a nomination speaks volumes about the development of more inclusive attitudes in the industry:

“Whatever happens, being a 35 year old woman nominated for a Brit Award is a really proud moment for me. In an industry obsessed the with youth of women, I’m galvanised as fuck by this...”

Something that is clear when it comes to Self Esteem and Little Simz is that, as artists, they refuse to be placed in the box society would like them in. They’re not complacent, but motivational - inspiring a generation to be authentically themselves despite the restrictions that are placed against them. Self Esteem's 2021 album puts it best - 'Prioritise Pleasure'. When you remember that ageism separates younger generations from those that are older, because they don’t wish to identify with those that the media constantly portrays in less favourable light, it is the antithesis of the attitude found in the listeners of Little Simz and Self Esteem. Why should the industry be any different?

Back in 2015, 'A Curious Tale of Trials + Persons' found Little Simz in the early stages of a career that would, by 2021, elevate her as a leading Brit Award nominee. As an artist her discography mirrors a personal journey - instilling every second of the music that we’ve come to associate with Little Simz with powerful, personal perspective and insight. 'Persons', the first of ten tracks on that gripping album from 2015, made sure her listeners understood exactly why “women can be kings”. The track recognises the hardships of an industry, and society, that constantly places restrictions on its women, instilling talented mindsets with the warped belief that “women cannot call themselves kings” and “fame is not made for everyone”. 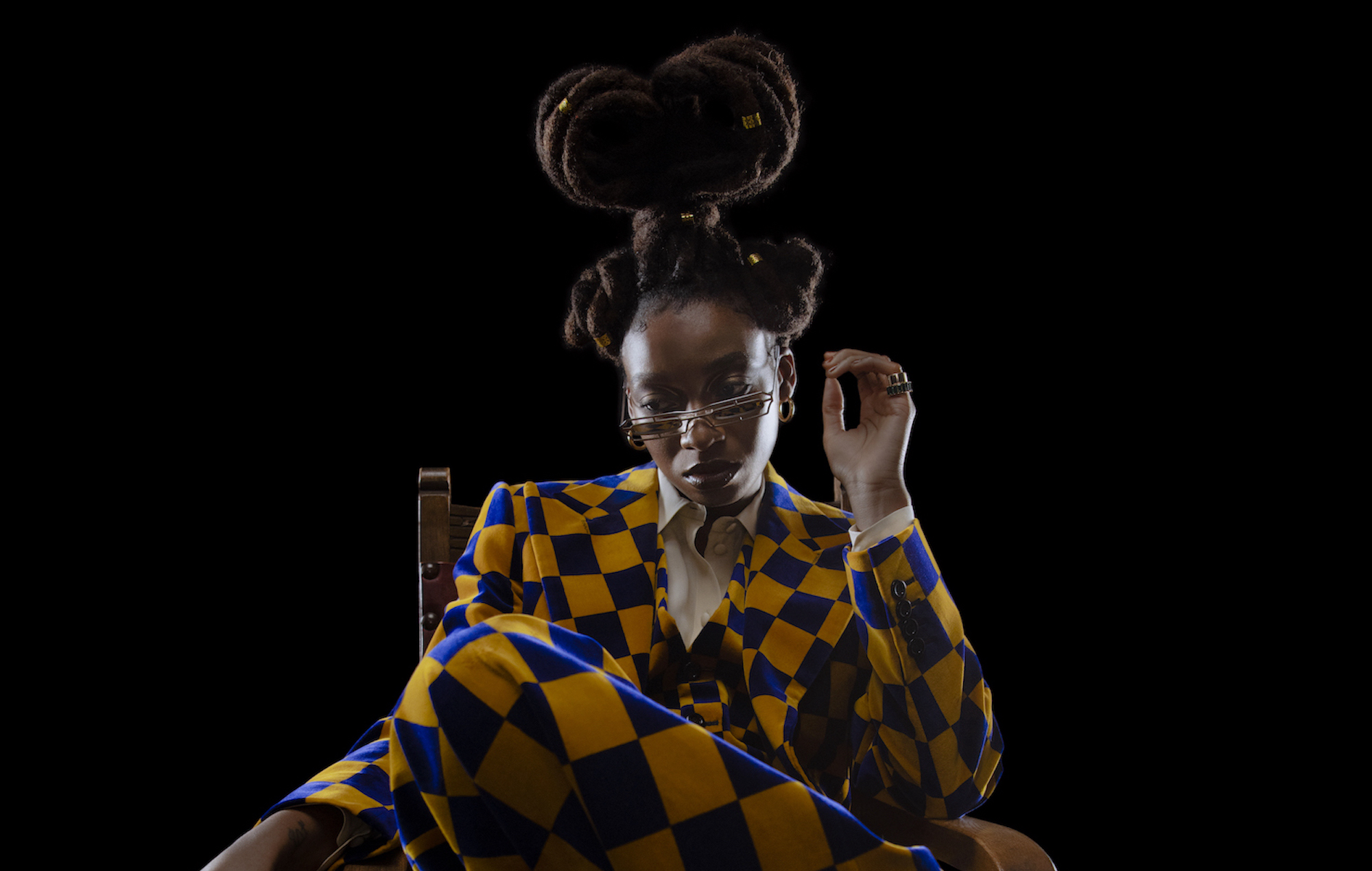 Four years later, the viral phenomenon of her single 'Venom' provided the crucial reminder that the world is “never givin' credit where it's due 'cause you don't like pussy in power”. Every single track that forms her career is beautifully crafted, but never lets go of these crucial reminders, informed by her own feminism. Inspiringly, Little Simz has managed to avert the industry's expectations, driven by an internal motivation where external opinions may have prevented success. This is traceable throughout her music up until now - most urgently on this year's album 'Sometimes I Might Be Introvert'. 'Introvert', the opening track sets the tone, for the rest of the album:

Little Simz offers a radical insight into her experience of being Black, British and female - intricately sewn into the discography she has created over time, with the same threads featured back in her earliest work. Without a doubt, artists like Little Simz and Self Esteem are crucial figures in the music industry. Their age difference compared to previous nominations begs the question of how many influential women have missed out by being “too old” and what abundance of inspirational, creative talent have been deprived as a result.

If one thing is for certain, these BRIT Awards are a nod in the correct direction.