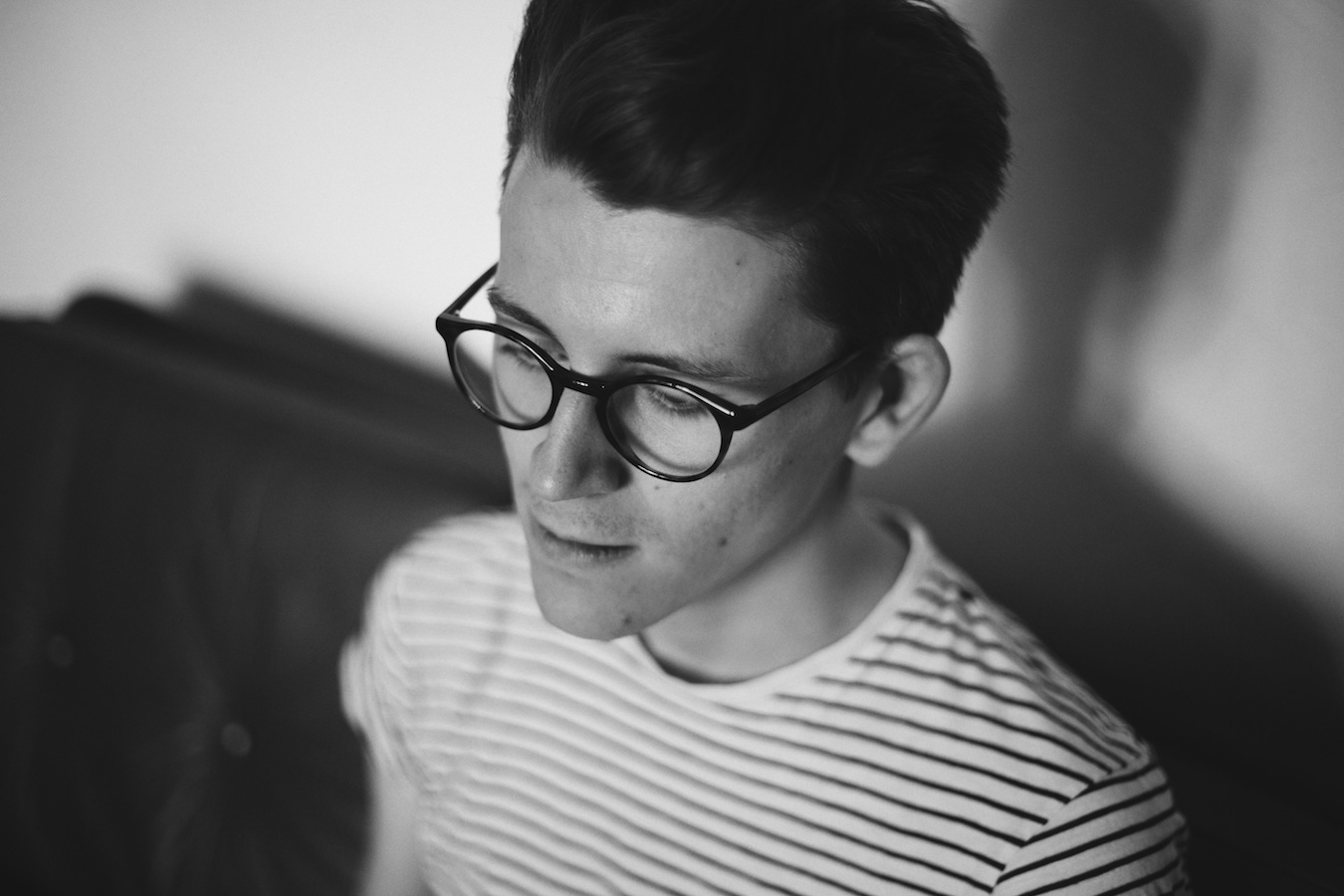 A few weeks ago Henry Green's debut album 'Shift' landed on our desk.

Based in Bristol but having spent time living in Berlin, the musician's work uses fluid electronics to construct emotional scene-scapes.

Out on March 30th it's just a little bit wonderful, matching digital techniques against a thirst for organic sounds.

It's an undoubtedly beautiful record, with its fusion of electronic and folk taking Henry Green's work in some unexpected directions.

Intrigued, we started to ask the musician about the sounds that inspire him, the releases that helped shape his work - and we received some curious answers...

I think Bonobo’s influence on not only my music, but electronic music as a whole, has been immense. His music sits in a perfect space for me and every song seems to balance impeccably; every synthetic sound complimented or contrasted with something more natural. The essence and feeling of his music is something that I’ve always related to and his production style energised me when first learning to self-produce.

I think the use of lesser heard, acoustic instruments in his tracks feels poignant to me. When I think of Bonobo, I think of the flute in ‘El Toro’, the harp in ‘Break Apart’ and the mbira in ‘Cirrus’. It’s those sounds that draw me in, keep me intrigued and eager to hear how they nestle in with his trademark production style.

I saw him and his band live in Bristol harbour last year, the summer sun setting and surrounded by my best friends. It was one of the best live experiences I’ve ever had. I’ll always associate his music with good memories and a feeling of liberty and release.

Stylistically, Bon Iver’s music has obviously changed a lot over the years, but there’s a unique feeling of nostalgia and haziness that is always there, no matter how the songs are interpreted and translated through production. I love all of the Bon Iver albums, and associate them with different stages and experiences in my life. The development in Bon Iver’s sound progressed concurrently with my change in musical taste, and my growing interest in electronic production.

One thing that has never wavered, is Justin Vernon’s ability to write songs that instantly affect me and fill me with a feeling of familiarity. The songs are so good. I think the more experimental production approach on ’22, A Million’ only emphasises that feeling that Bon Iver’s songs create. The intricacies and hidden production quirks in that album keep it feeling so fresh and exciting. Even though the songs are so embedded in me, it still feels like I’m hearing the songs for the first time.

Still, ‘Holocene’ from album two will always be my favourite.

I think it makes sense placing these two together as they’ve collaborated so much and have impacted me in similar ways. Nils and Ólafur are without a doubt two of the most inspiring musicians for me, and have made some of my favourite albums, whether that’s as solo artists or as a duo.

Their use of space is what makes the music so special to me. The sounds are captured so intimately that the so-called ‘flaws’ and raw elements like creaks, pedal noise and hiss are all accentuated. Hearing these sounds instantly pulls me closer, heightening the emotion the music evokes and making me feel part of a moment. On the other hand, some of the more experimental/electronic parts of their music are so expansive and open that I’m swept adrift to a completely unique space.

It’s that unpredictability in their music, paired with that comfort of hearing the instruments so intimately, that has influenced me most. The songs are as much about the way the sound is captured as they are about the written elements.

Maybe a slight stylistic deviation from my previous choices, but the most vivid memories of music from my childhood involve Coldplay. I can’t say that their newer material has had quite the same impact on me, but the influence their first few albums had on me, and eventually my approach to songwriting, is undeniable.

‘Parachutes’, ‘A Rush of Blood to the Head’ and ‘X & Y’ were staple albums for long car journeys with my family, and those songs shaped my visions and ideas when I first started playing music in my early teenage years. Those songs just sit in a really special place for me, especially ‘Sparks’. The close vocal capture, the warmth in the mix and the tranquility it gives me… I think the influence is definitely detectable in my music today.

'Shift' will be released on March 30th. Catch Henry Green at London's Corsica Studios on May 3rd.