Sasha Sloan is a student of pop music.

Renowned for her talent as a lyricist, her sharp ear for a melody has turned Sasha into one of the most in-demand songwriters around.

Long a background figure, she's credits on huge tracks by everyone from John Legend and Tinashe through to Camila Cabello and Charli XCX, to name just a few.

Now she's ready to claim the spotlight as her own. Sasha's debut album is out now, and it's a nuanced, emotive, and mature selection of material, but it also doesn't shy from those pop thrills.

Clash linked with Sasha Sloan to dig into her true songwriting inspirations, exploring the albums that matter in our Foundations feature.

Amy Winehouse – 'Back To Black'

When this album first came out I couldn’t stop listening to it. Every time I hear it I feel like I’m sitting on a couch with Amy and she’s telling me about her life. Those are my favorite types of albums.

She was fearlessly vulnerable and laid everything out on the table. The album is poetic but conversational and sonically it’s timeless but modern. The way she uses percussion makes the heavy subjects she’s singing about feel lighter and somehow makes the whole album feel heavier – which I love.

This record has so much continuity not only in the production but in her writing. She’s one of the greats and I really miss her.

There are very few albums I know by heart from top to bottom and this is one of them. I love music that makes me feel something and this album does that not only lyrically but also in the instrumentation. From the guitar tones to the synthesizers they chose it’s undeniably great.

This whole record makes me want to run and cry at the same time. The vocal effects give this album such a unique vibe and Brandon Flowers voice is truly the cherry on top.

The Killers are one of my favorite bands and this album is a huge part of why. 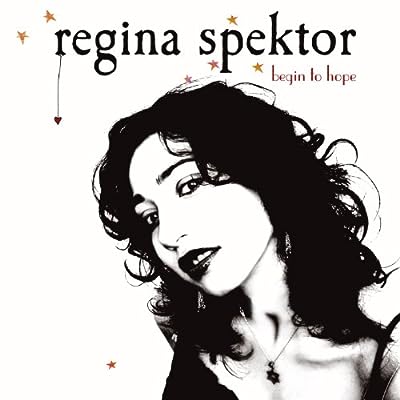 Words cannot describe how much I love this album. Regina has always done such a great job of living in her own world and creating music that reflects that.

I love that piano is the centerpiece of this album. The chords she uses are unexpected but feel right when they land. Her vocal is dry and she rarely uses reverb which makes it feel like she’s whispering in your ear. Regina’s lyrics are abstract but you still know what she’s talking about and I really admire lyricists who can do that.

Another reason I adore this album is because the first half of the record is more pop leaning and the second half gets a lot darker which is something you rarely hear.

Also her singing in Russian absolutely kills me – ugh, I love her and this album!

Eva Cassidy is one of my favorite voices of all time. My mom showed me this album when I was a kid and it’s stuck with me ever since.

This album is so incredibly pure. Eva puts her own spin on songs written by other artists which makes it all the more special and even though they’re covers it feels like she wrote every word. Most of the album is driven by her vocal and guitar. Her rendition of 'Fields Of Gold' is one of the most beautiful things I have ever heard in my time on this Earth.

This album is stunning and Eva left us way too soon. 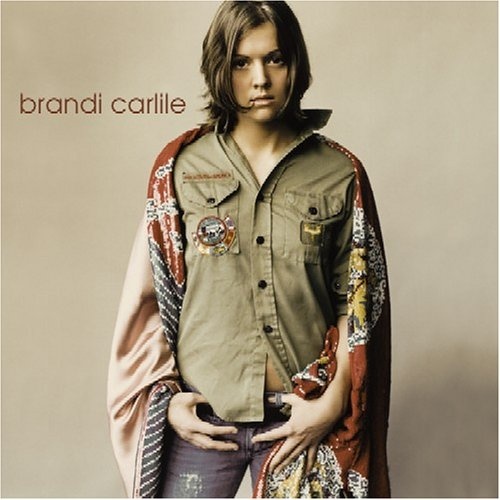 A few years ago I saw Brandi Carlile at the Greek and immediately burst into tears when she walked on stage. This album is what started that.

The first time I heard 'Throw It All Away' I knew she was going to be an artist I listened to for the rest of my life. I love how simple the production is. They’re produced exactly as she plays them live which makes you feel like you’re watching her on stage while listening to the album.

Brandi is an incredible storyteller and everything on this record has this incredible relatability to it.