Over the course of a decade La Luz have evolved from a ramshackle but adorable surf-pop outfit into something more focussed, finessed, and penetrating.

That's partly due to experience, of course - the experience of touring across the world, working with a host of different producers on different projects.

Yet it's also due to the acceptance of different influences. Frontwoman Shana Cleveland is a noted visual artist in her own right, as well as being a published writer.

New album 'La Luz' - their first since 2018's 'Floating Features' - could well be their best yet, with the band finding renewed focus.

Out now, it's the perfect blend of melody and intent, with La Luz retaining the ramshackle charm of those early recordings while steering it in a different direction.

Clash caught up with Shana Cleveland to discuss her formative musical experiences - the albums that truly matter - in Foundations. 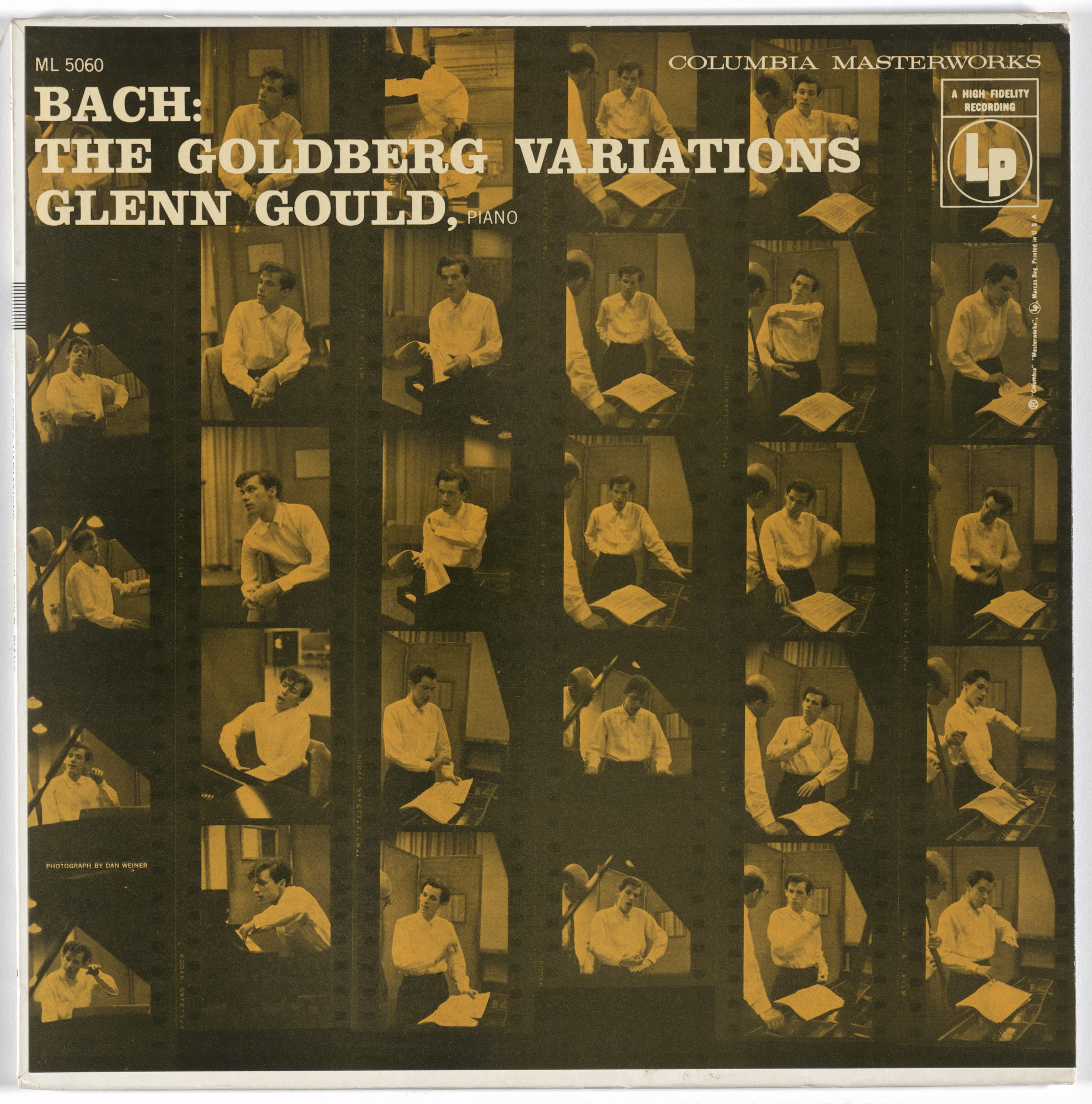 My aunt Karen gave me a tape of the Goldberg Variations when I was probably 15 or so and it just resonated with me immediately.

I was a pretty moody teen and I loved nothing more than watching the wind in the trees out my window and writing melancholy poetry. I'm still like that! But I like other stuff now too. This album always makes me think a little of those young and innocent days, and there are plenty of slow dark pieces but it's truly got ALL the moods and it always hits the spot.

I prefer the 1955 recording to the slower version Gould recorded in 1981.

This is the holy grail of surf guitar for me. He's got such a sick Eastern twang guitar style and I love the warbly organ on these songs. My favourite tracks feel like a hybrid of traditional Japanese folk music and feral rock 'n' roll energy.

I have a feeling some of these recordings are sped up because lots of these licks seem impossibly fast! That's cool with me though, it sounds great and it makes it really fun and ridiculous to try and learn the songs. 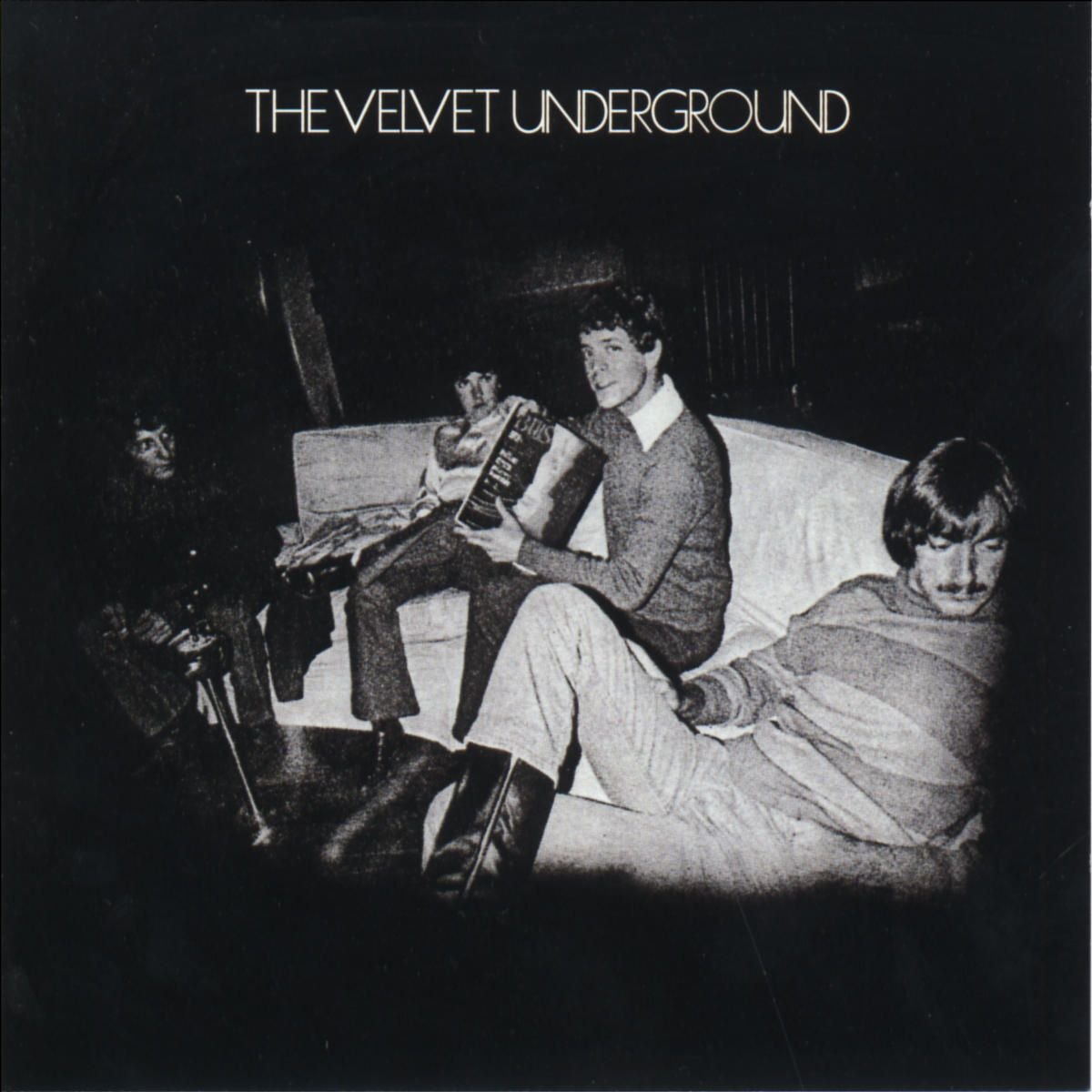 (Not the one with Nico!)

The Velvet Underground is one of my favourite bands and this album has so much of what I love about them. There's a casualness about the Velvets that just feels right and good. The jangly guitar playing the same thing forever behind Lou Reed's totally unhinged yelps and yells on 'Beginning To See The Light', the perfect peaceful minimalism of 'Pale Blue Eyes' and 'Jesus', the sweet and gentle nightmare of 'I'm Set Free' ("I saw my head laughing, rolling on the ground, and now I'm set free"), the angelic harmonies and the caveman drums.

This is an album that contains enough space for your mind to wander, and my mind always wanders off to somewhere interesting when I listen to it. 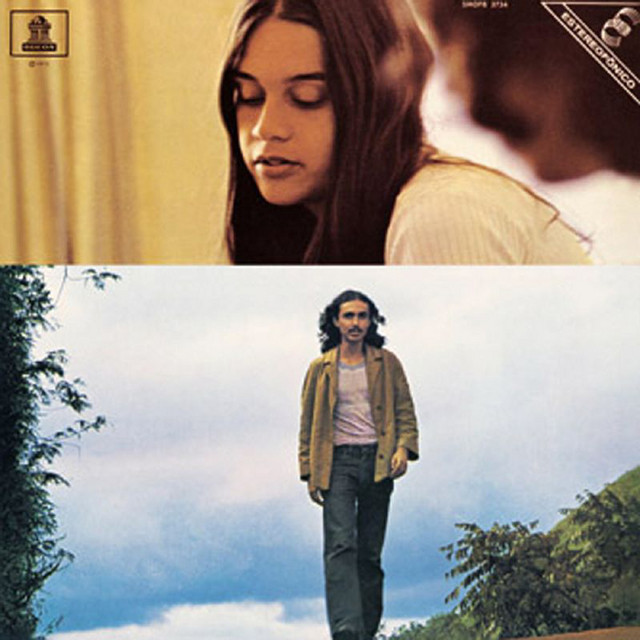 I first heard this record a few years ago and it became a quick favorite. This record makes me feel like I'm floating away on a beautiful cloud to someplace peaceful and strange. I'm eating cantaloupe that's perfectly ripe and the juice is all over my hands and the sun is so bright I can't see anything, la lala lala lalala.

To say that La Luz likes vocal harmonies is an understatement and the harmonies on this album (especially on 'Comunhão' and 'Um Gosto De Fruta') are something to aspire to.

Solange - 'A Seat At The Table' 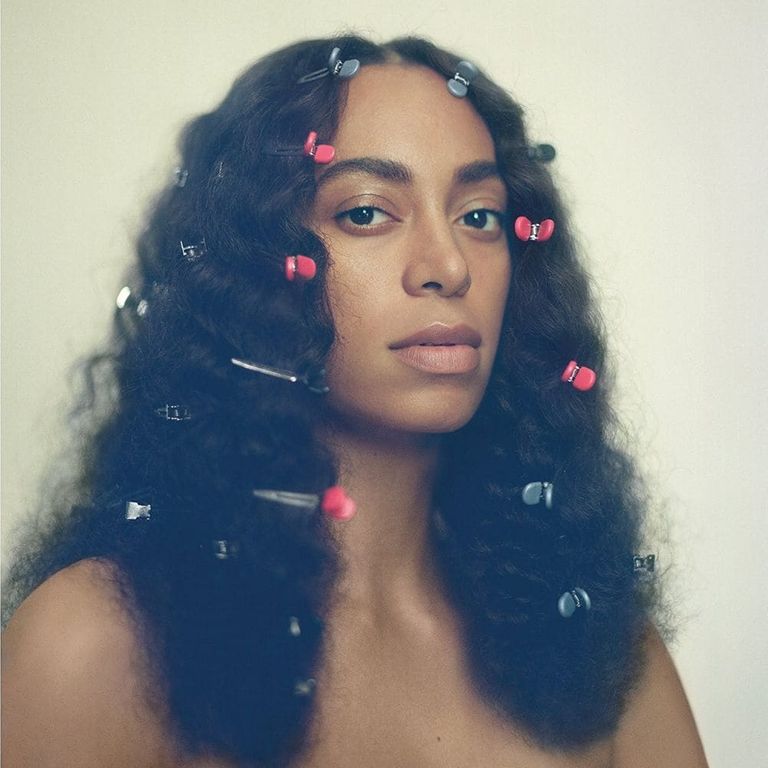 I love Solange and I love this album as much as I could love an album. I have a lot of anxiety around flying and this is the album I put on to get through flights because it somehow feels comforting and empowering at the same time. I love her relaxed delivery and the way she layers her voice so it becomes crystal-clear and perfect and reflects beautiful versions of itself in every direction.

I saw her perform at the Hollywood Bowl and it may have been the best show I've ever seen. I brought my cousin with me who had never heard of her before and afterwards he described the show as "pretentious AND fun" haha! And he wasn't wrong. But it was also so brilliant that I cried several times!