Digging Into The Electronic Roots Of Jordan Rakei

When Jordan Rakei landed in South London he knew virtually nobody.

So he did what any self-respecting music fan would do - he immediately immersed himself in the communities around him.

Thankfully, South London's club landscape is one of the most open-minded around, and he was soon assaulted by left field house, up front techno, innovative jazz, afrobeat, and more.

Drawn into the orbit of Rhythm Section, the songwriter - whose own work comes out on esteemed indie Ninja Tune - began sneaking out a few electronic cuts, under the name Dan Kye.

Generating a life and reputation of their own, Dan Kye is becoming a force to be reckoned with, a release valve for Jordan's dancefloor excursions. 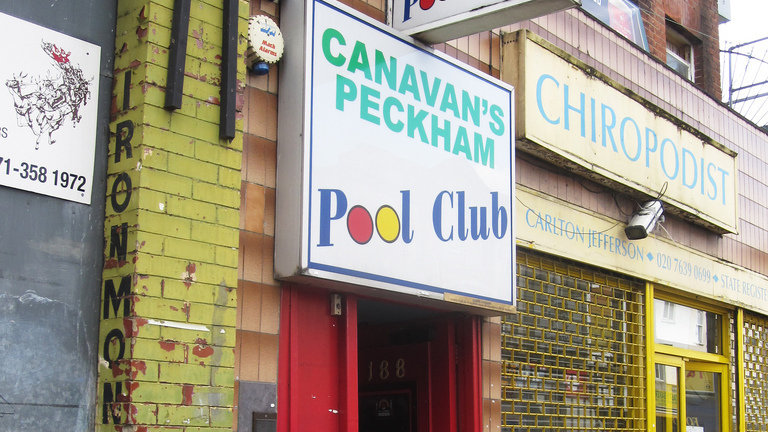 These parties really shaped the way I approached the production of Dan Kye music. Watching how the DJ's used builds, drops and effects helped me learn a lot about the structure and arrangement of dance music.

Also, I tended to notice a pattern about which tracks the crowd tended to get into more! Those nights were a goldmine of gems about dance music!

I discovered these back when I was really finding my "voice" as a producer. At that stage, all I'd made was hip-hop and soulful stuff, and I had never really ventured into dance music.

At the time I was using Cubase and watching his workflow inspired me to try my hand at that style of music! The arrangement, loop-based stuff has been a part of my process ever since!

This song made me fall in love with dance music completely. The broken drum part, jazz sampling and dustiness of the production really resonated with me.

I think of Max Graef as a big influence on Dan Kye and it is mostly because of this song!

Insanely amazing performance that took us into sunrise. He moved through so many genres so effortlessly and I had never really seen those long DJ sets before. It taught me a lot about tension, release, euphoria, atmospherics and general reading of a crowd.

Also, I don't really consider myself a dancer, but the band and I stayed up all the way till 5am dancing and partying to the music... Amazing memories.

[The above clip is from Italy, part of Theo's European tour]

This was a compilation series that I remember delving into from about the age of 10.

My dad had a drawer of CD's and I remember finding these compilations and falling in love. It was basically a collection of Acid Jazz, Lounge-House and soul music. But it all had a texture that I'd never heard before. I even remember when I was like 15 trying to find similar sorts of music on the internet to no avail. So all I had was these compilations!

I still regularly go back and listen to them for inspiration on arrangement, space and even chord progressions etc.

'Small Moments' will be released on November 13th.