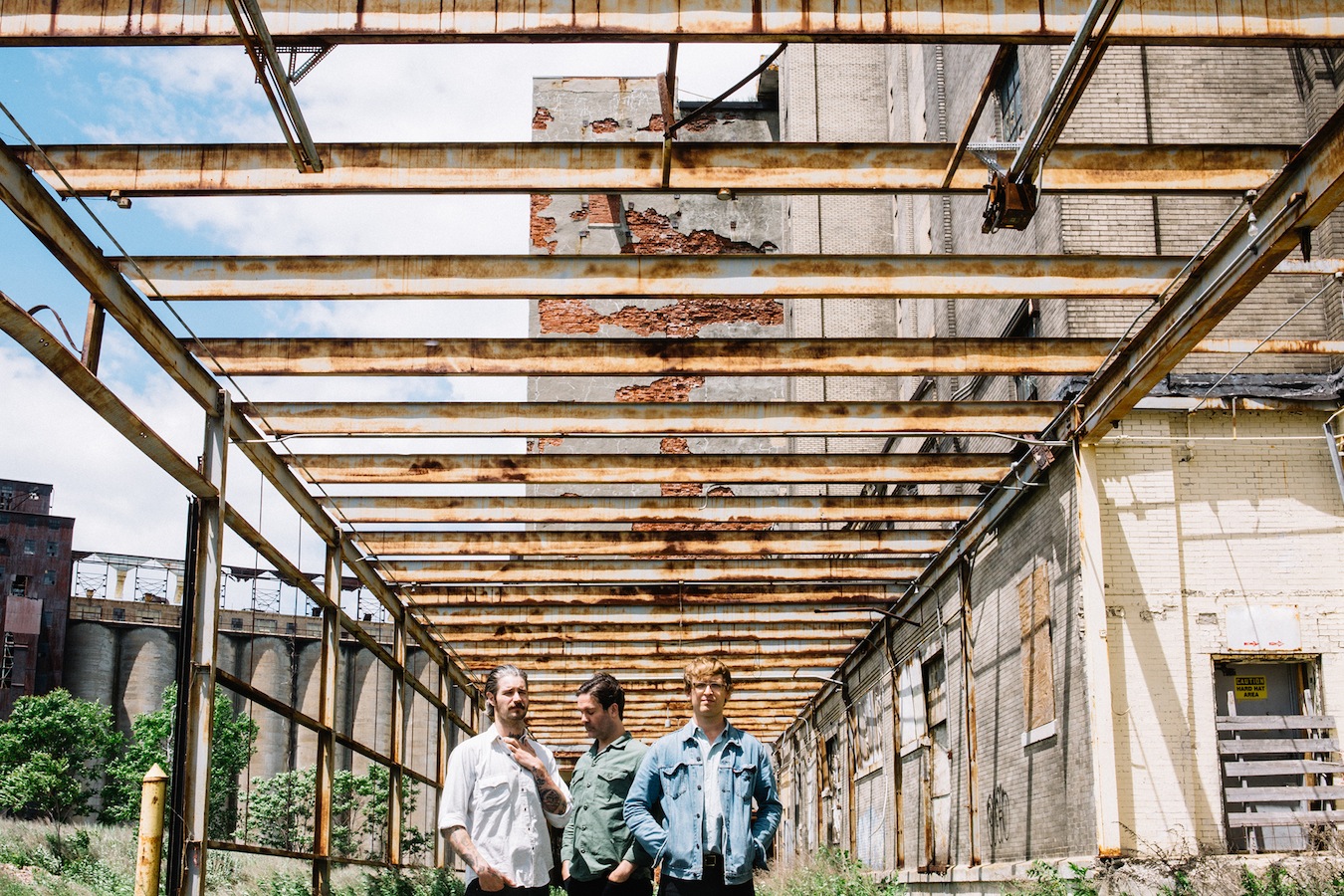 METZ are nothing less than a force of nature.

Take that live show, for starters: sheer, bracing noise, the sort of thing that quickens the pulse and makes blood race to your extremities.

New album 'Strange Peace' is a sign - if any were needed - that the creative fires are still burning, with fresh ideas detonated with a quite inspired level of nonchalance.

Set to return to European shores shortly for a quick UK tour, METZ vocalist Alex Edkins guides us through their off road activities in this edition of Culture Clash.

Book
The best book I've read recently is I'm Thinking Of Ending Things by Iain Reid. It's a bonafide mind-bender.

If I had to give a loose genre description I suppose it would be filed under 'psychological thriller' but its much more than that. It's a glimpse into the human condition. It investigates traditional relationships, mental health, social norms in a way that keeps you rapidly turning the page. I'm Thinking Of Ending Things demands that you read it quickly and when your done, it demands you read it again.

A part of the appeal for me was that I grew up in the same part of Ontario as the author and felt as though I knew every tiny detail he described. The country road, the old farm house, the abandoned high-school. I could see these places in a very vivid and real way. It left me scratching my head in the best possible way. I closed the book and looked up to the sky and asked "what the ##$% just happened?"

TV
The Night Of. Super dark, depressing and tragic. Its the story of how one man's life is irreversibly changed in one night. It reminds me of Kafka in that the protagonist is completely hopeless to manoeuvre within a system that is rigged and stacked against him at every turn.

Music
Whenever I need to feel reinvigorated about loud ecstatic music I usually turn to Fugazi's 'In On The Kill Taker'. The A-side never ceases to make me smile. It is everything I hold dear about punk music.

Last time Suuns played Toronto they asked me to join them on stage and sing 'Reclamation' (from 'Steady Diet Of Nothing') and I don't think I've ever been so nervous to be on stage. I was in the bathroom stall listening to the song over and over on headphones during the show so I wouldn't screw it up. I remembered all the words but I unplugged the mic during the finale.

Gadget
No gadgets. I need less gadgets in my life!

Catch METZ at the following shows:

For tickets to the latest METZ shows click HERE.