We all remember 1995 flick Empire Records. Actually,how could you not? With its scathing reviews and stellar soundtrack, it’s the teen comedy that initially bombed and was later reclaimed as a cult classic.

So, whether you love it or hate it, why not take part in #RexManningDay on April 8th and support your local independent music store. Stream it, download it, rent it, or buy it. Do what you can to keep the grassroot music scene alive.

In the meantime, here’s five interesting film facts to get you inspired. 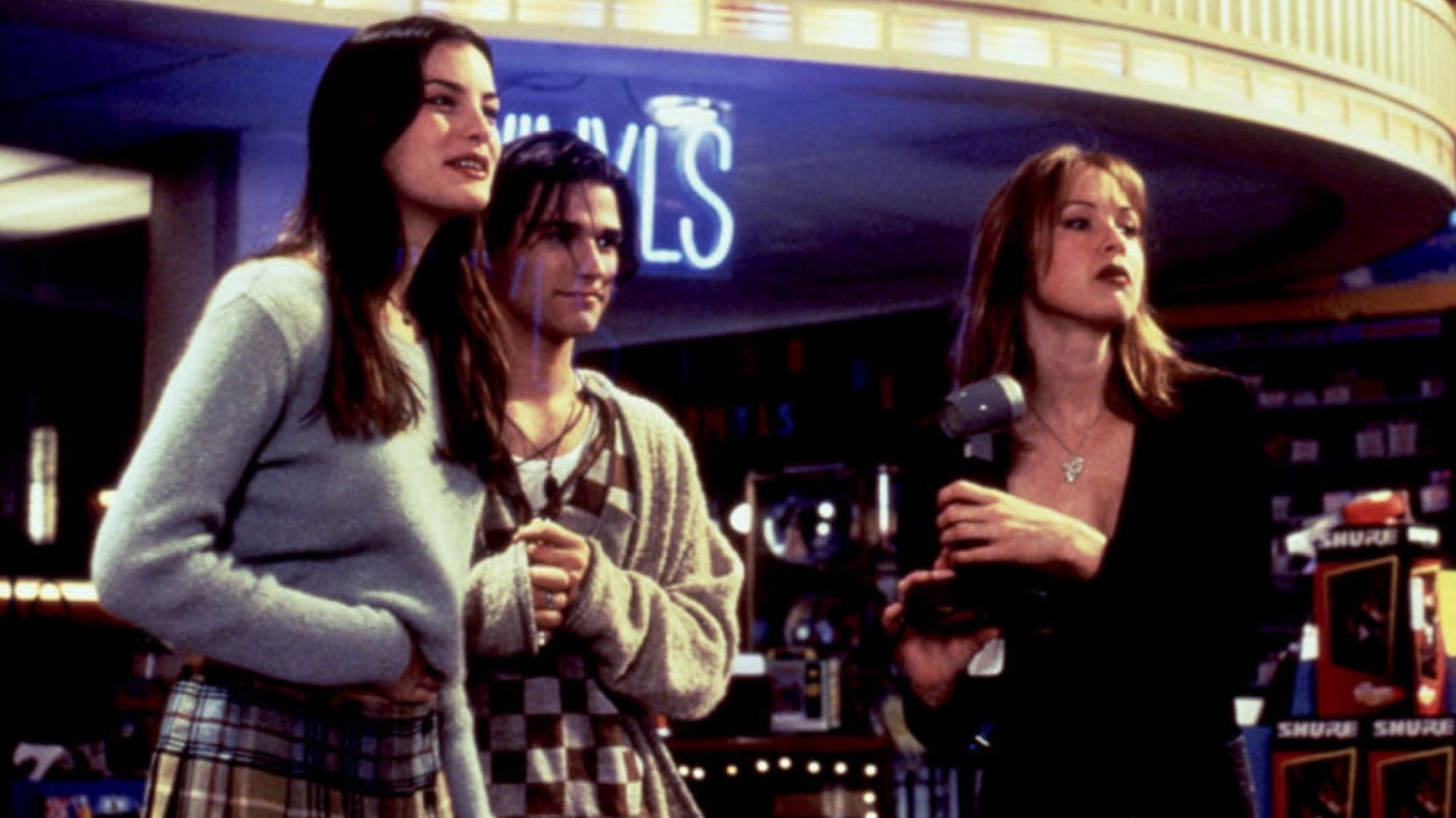 1. Tobey Maguire was cast in the movie

If you’re dedicated enough to find yourself combing through the Empire Records finer details on IMDb, you will notice that Tobey Maguire is credited as Andre in the cast line up.

Rumour has it, Maguire turned up on set looking out of it and later found himself in the director’s, Allan Moyle, basement, eating cereal. Maguire later retuned back to Hollywood, his scenes cut, and eight years later he was more commonly known as Spider-Man.

2. The Empire Records soundtrack financially out-performed the movie on their respective releases.

Two of these iconic tracks broke away to become Billboard chart successes. The Gin Blossoms’ ‘Til I Hear It From You’ peaked at number five, which was their first song to break into the Top 20.

The second song, meanwhile, was Edwyn Collins’ superb single ‘A Girl Like You’ which landed in the Billboard’s Modern Rock Track chart.

You could spot Deb a mile off. A shaved head, grungy clothing, tattoos, piercings, and let’s not forget her layered necklace chains. Suicidal Deb was hard to miss.

Angelina Jolie would have been a powerful choice for the character and producer Alan Riche is said to have considered Jolie for the role of Deb and other female characters in the film. But, in the end, the choice of Deb went to Robin Tunney and we couldn’t imagine it any other way.

Bonus fact: due to shaving her head, Tunney had to wear a wig in her following film The Craft.

4. The movie was written by a former Tower Records employee

Carol Heikkinen landed a job at Tower Record in her hometown Phoenix during high school. Later, in college, she spent her summer working at another Tower Records store in West Hollywood. Merging these experiences together, Heikkinen wrote a script for the film, initially titled Empire.

Her Phoenix store closed in 2005, 10 years after the movie’s debut. The majority of the remaining Tower Records stores closed in 2006.

5. A bit of Dazed and Confused trivia...

A sign by the record store register shows the phrase: “Have a nice daze” referencing to the hit movie Dazed and Confused which was filmed in 1993. Actor Rory Cochrane (Lucas) played the character Ron Slater in Dazed and Confused. 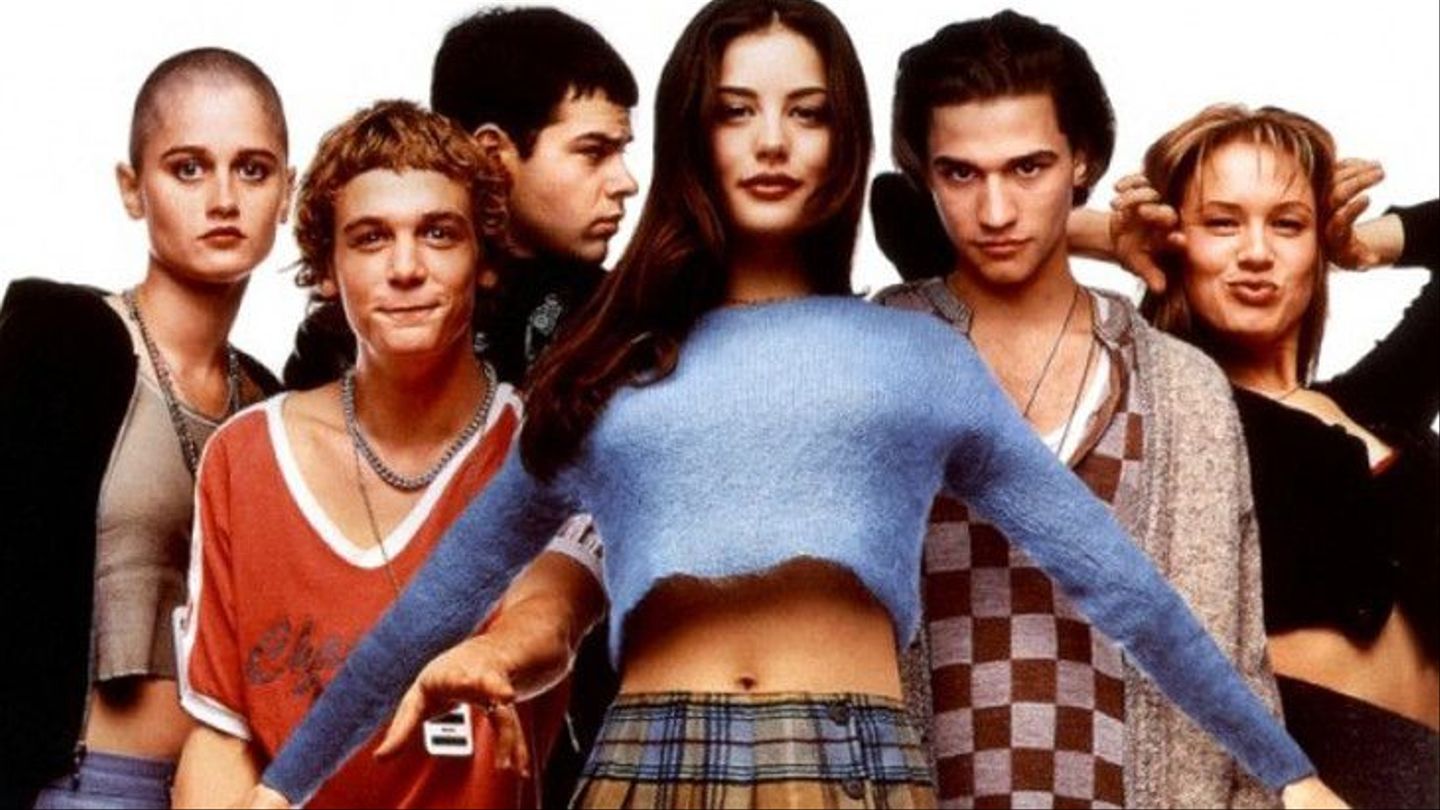 1. Find a good copy of Empire Records - VHS, stream, beg, borrow and do what you must to secure a copy of the movie for a good cause.

5. Whilst watching plan your next vinyl purchase online using our handy list here, grab some popcorn from the bar and start sipping on a Virtual Pint.