12 Things You Never Knew About… Tems

When Tems and WizKid merged forces for ‘Essence,’ the anthem catapulted the Nigerian singer into an unexpected stardom. Despite having already cultivated a following within the alté scene with 2018’s ‘Mr Rebel’ and following single ‘Try Me,’ Tems’ global breakthrough proved explosive, leaving everyone wondering – who is the songstress behind the lush, warm vocals we’ve been singing along to all summer?

With gratitude at her core, Tems wasn’t going to let her rise waiver, releasing both ‘For Broken Ears’ and ‘If Orange Was A Place’ within a year’s time span. At first listen, one can already hear a journey across both EP’s, an emotional growth that rises above shattered relationships and finds peace within itself.

As Témìládè Openiyi further steps into the limelight, she carries herself with ease and reveals her multi-dimensional spirit.

1. On her debut EP, Tems features the voice of her mother on ’Témìládè Interlude’. The track tells the story of an unshakeable maternal instinct that reassured Tems’ mother she’d bear a daughter, whose name was destined to be: Témìládè Openiyi.

2. Born to a Nigerian mother and British-Nigerian father, the family moved to England for the first three years of her life, before returning to her home country. Earlier this month, the 26-year old joined WizKid at his O2 Arena Tour, before selling out both of her solo London shows.

3. Growing up, Tems found escape in the music room where she’d experiment with the freestyle form, which remains part of her creative process today. Outside of school, Tems would play mini-concerts in her brother’s room, where she'd immerse her own sound and voice within a wide range of musical inclinations, from OutKast to Kate Nash, to Green Day and Lauryn Hill.

4. At 17, Tems started to venture forwards with music, putting aside her beliefs around her voice not being sufficiently ‘feminine’. At this time, she joined the choir and started learning how to play the piano.

5. This was also the age at which Tems wrote her first official song, which based itself around Sunday mornings. Throughout her youth, a six-year old Tems initially found an interest in poetry and would introduce song-like elements to her writing.

6. Although she tried to tactically avoid continuing with her academia, ignoring emails and missing enrolment deadlines behind her mother’s back, Tems went on to study Economics in South Africa. 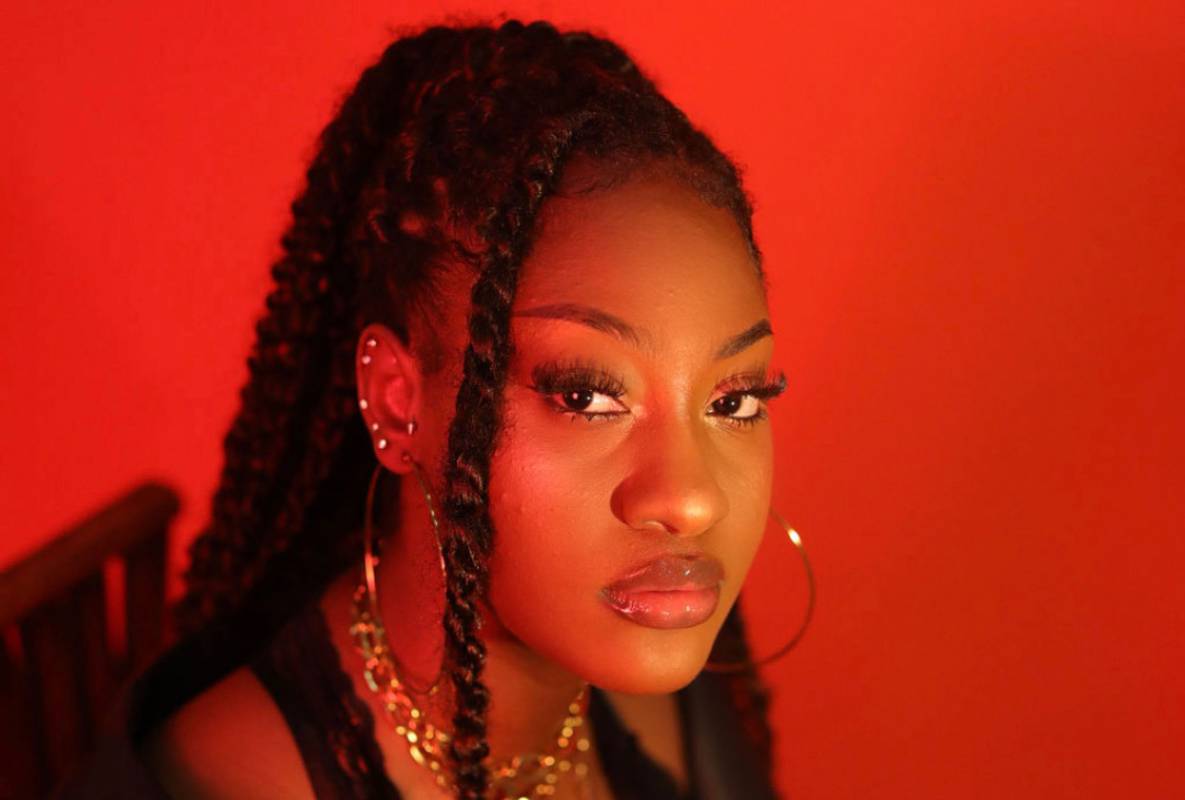 7. Up 'til her latest EP, the skilled riser majorly produced her own beats. At the start of her career, she grappled with artistic differences between herself and producers, along with monetary funds, which encouraged her to take the autonomous route of self-production.

8. In line with her recent project title, Tems’ favourite tea is Orange and Spice, a blend of bright zest and warm, cinnamon notes.

9. Co-signed by the likes of Rihanna and Drake, Tems is pretty much your favourite artist’s favourite artist in 2021. In fact, it was Adele who steered Drake’s attention towards the Nigerian vocalist, which then landed her a spot on the rap icon’s sixth studio album, ‘Certified Lover Boy’.

10. Ghana is Tems’ favourite place to watch the sunset. In touch with nature and surroundings, the artwork for ‘If Orange Was A Place’ is meant to resemble the warm tones of a sunset.

11. Tems is no stranger to the world of Anime, naming ‘Attack on Titan’, ‘Darker Than Black’ and ‘Demon Slayer’ as some of her recent favourites.

12. After performing at a concert which, unknowingly, failed to abide by COVID-19 guidelines last December, Tems spent two days in prison in Uganda. Despite the extremity of the situation, the humble singer notes how the experience offered her a new perspective on life, gaining a deeper appreciation for the love around her.